Medical researchers are working on a military-funded project to find ways to stop wounded soldiers from bleeding out, the top killer of wounded on the battlefield, according to the U.S. military. The RevMedx-created XStat uses a small injector that implants 92 sponges able to stop bleeding in a mere 15 second, with the sponges expanding to put pressure on the wound. 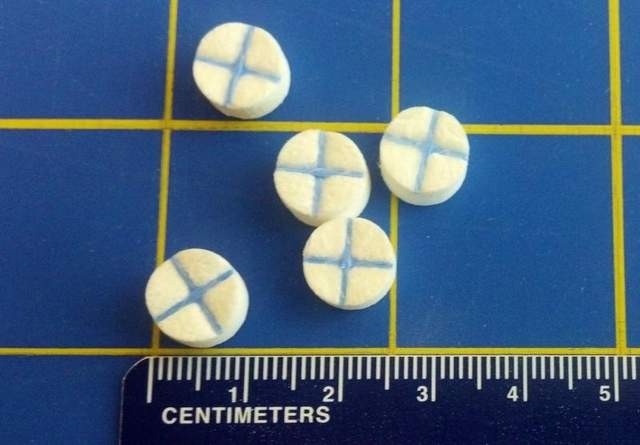 "If you pack gauze into a wound and take your hands off, there's no pressure on the [blood] vessel," said John Steinbaugh, RevMedx VP, in a press statement. "Every minute you're holding pressure, that's time a medic can't treat someone else because he's trying to stop bleeding."

An Army study two years ago found blood hemorrhages made up 90 percent of cause of death in survivable battlefield wounds - and despite casualties in Iraq and Afghanistan - contractors continue to improve military technology. Officials have showed higher interest in using XStat for wounds in which tourniquets aren't as effective, including locations on the arms and legs.