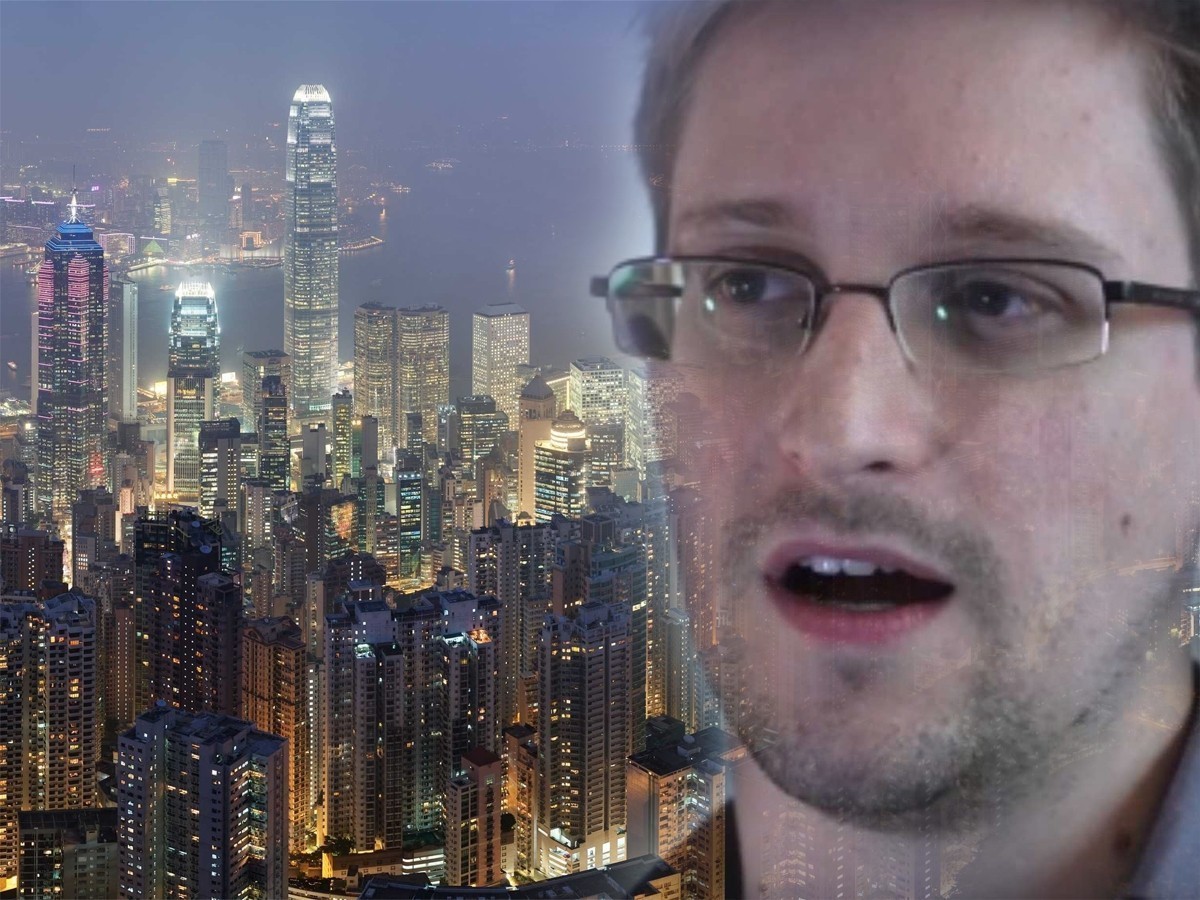 The NSA is helping try to protect federal agencies from foreign-based cyber attacks, but Snowden's method to steal data was surprisingly simplistic - and extremely successful. If Snowden was based at the NSA's main headquarters, it's likely he would have been detected, but the NSA contractor didn't have policies as stringent.

Snowden is accused of scraping "data out of our systems" as he continued his daily job duties, a senior intelligence official told the Times. "We do not believe this was an individual sitting at a machine and downloading this much material in sequence."

The NSA and U.S. lawmakers continue to show disgust with Snowden's actions over the past year - and citizens are more aware of the NSA's questionable activity - with friction expected in the foreseeable future.