Quickly following in the footsteps of Dell and ASUS, HP has just announced its first Chromebox. The device is not slated for release until the spring, and is designed for use almost anywhere a compact computer might be needed. One of its biggest features is compatibility with Google's Chromebox for meetings video conferencing system, as well as media streaming to your home theater. 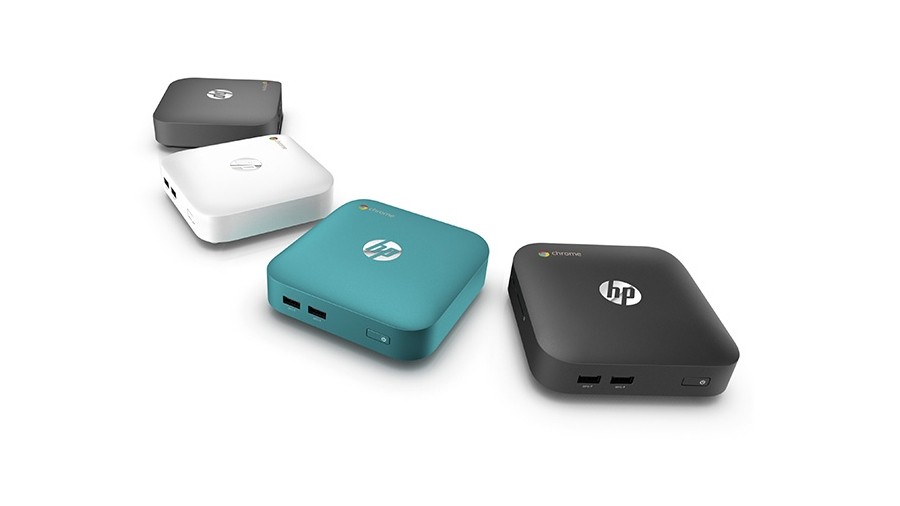 The HP Chromebox is not the slouch you might expect from a Chrome device either, and runs an Intel i7 Haswell CPU, as well as 4GB of RAM. The Device is capable of streaming 1080p video thanks to an HDMI port as well. Other features include a VESA Mount, four USB 3.0 ports, and Bluetooth 4.0. The HP Chromebox comes in three different colors and measures in at just 5-inches square. No pricing information has been released yet, but we do expect it to retail for over $299 thanks to the i7 addition.