Google's Chromecast is one of those little devices that comes along every few years and takes the tech community by storm. Almost all of my techie friends in the US have at least one Chromecast with some having several, and I fall into the latter category with 3 of the $35 HDMI dongles. Today Google announced that it is finally ready to expand the Chromecast outside of the US market. 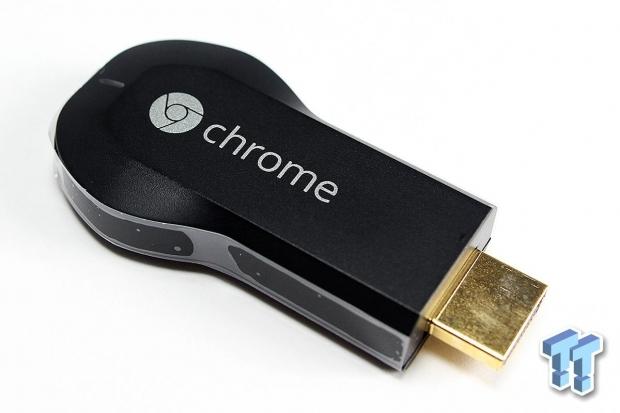 On March 1st, Google will be launching the Chromecast into the UK market via Curry's, an electrical retailer similar to Frys here in the states. This launch follows the release of the Chromecast SDK earlier this week by Google, and comes along side several big-name companies announcing development of apps for the tiny streaming dongle. No word has been released yet on pricing but I expect it to stick around that $35 US price tag, but could see it increase slightly due to that silly VAT tax they have across the pond.