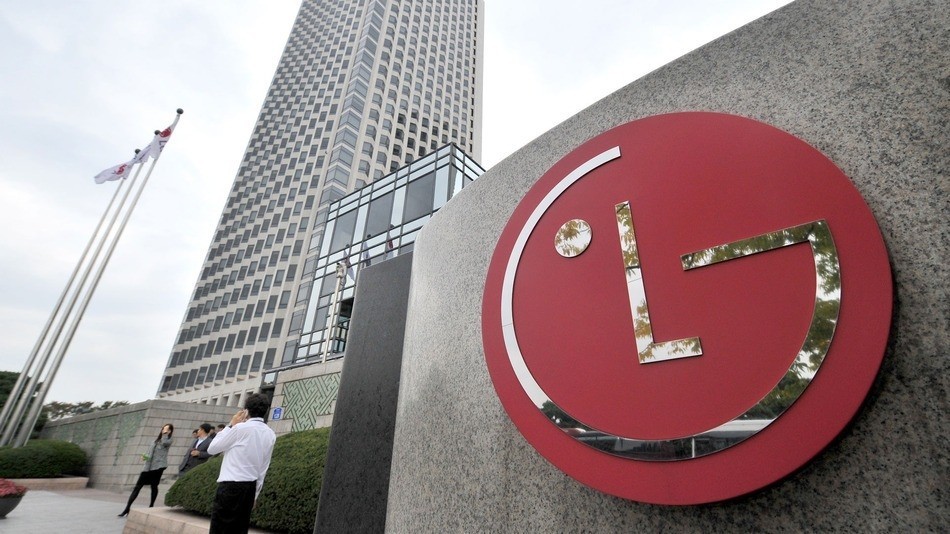 The South Korean-based electronics giant has sent out invitations for an even on February 13, named "Knock-knock-knockin' on". This would most likely refer to the company's 'Knock On' feature, which lets you wake the smartphone from its slumber with two simple taps to its display.

But remember, Mobile World Congress starts on February 21 in Barcelona, so LG might be wanting to jump the gun on fellow South Korean rival Samsung, and its unveiling of the Galaxy S5.