Shortly after receiving an emotional plea from a father whose son died at 21 years old due to natural causes, Facebook will provide a 62-second Look Back of the son's account. After sending numerous letters that didn't garner a response, John Berlin posted a heartfelt, emotional plea on YouTube, which quickly went viral. 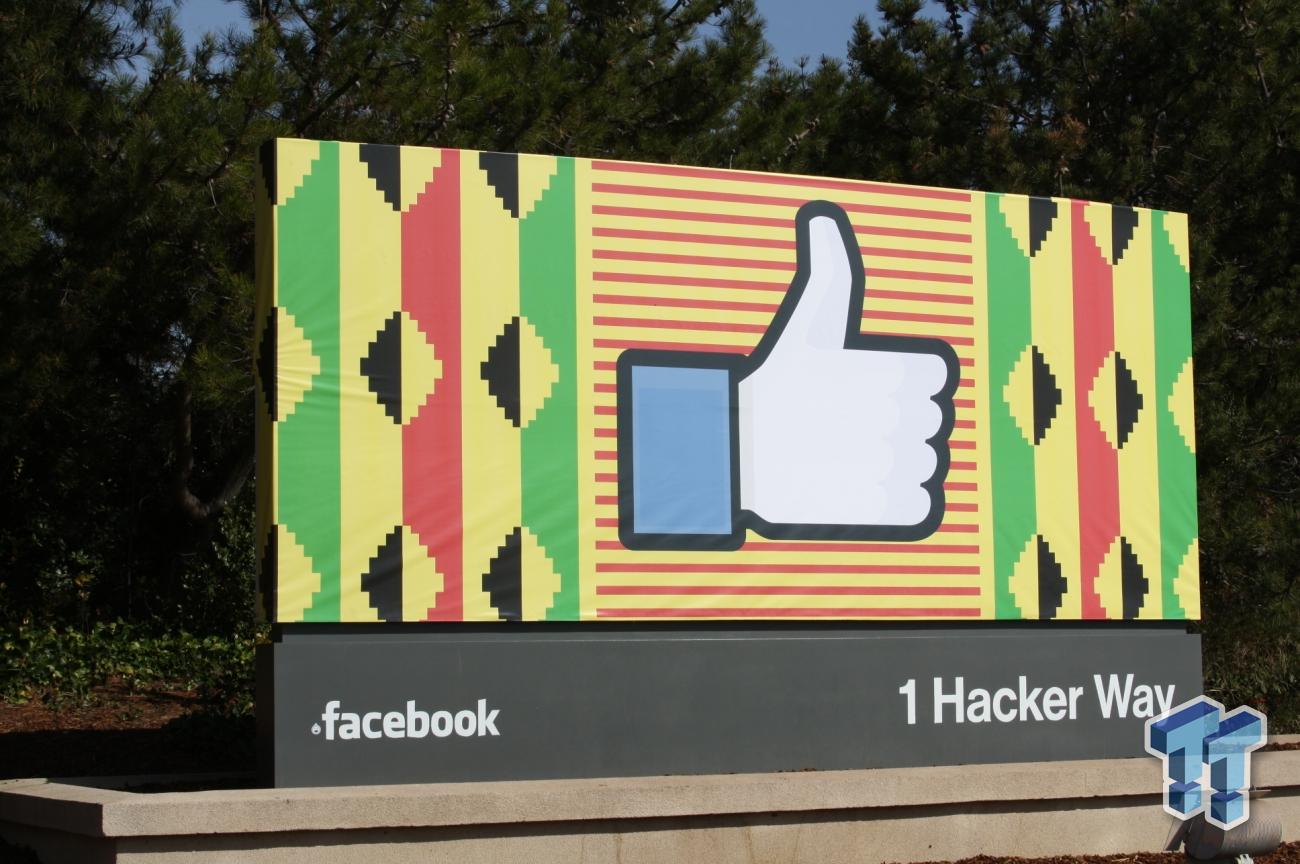 Following the death of a Facebook member, when verified, the account is removed so friends and family no longer have access. However, Berlin doesn't want access to his son's account, and just wants to be able to view the Look Back and see the pictures generated in the brief collage.

The Look Back feature was rolled out for Facebook's recent 10-year anniversary, and has proven popular among avid Facebook users.