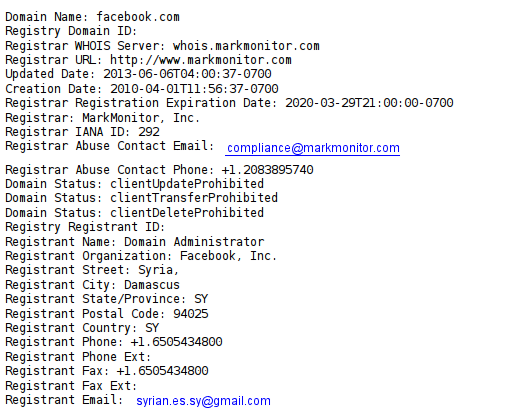 You wouldn't know that Facebook is any different, but the SEA has teased that it has changed the name servers to hijack the site, but this was "taking too much time" according to the SEA. The attack on Facebook is at the right time for the SEA, as the social network is currently celebrating its 10th anniversary.

There's not much more on this at the moment, but as things change we'll keep you updated!