I still remember watching The Terminator, where they needed to smash the chip inside of the Terminator's head in order to fully destroy it. Well, DARPA on its path for ultimate robotic takeover of the world, is working with IBM on a self-destructing chip - something out of a sci-fi movie. 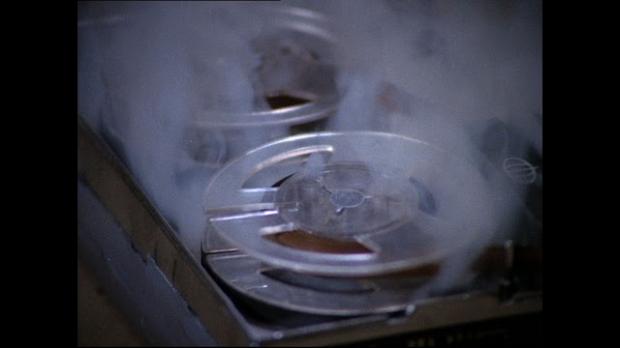 The Defense Advanced Research Projects Agency has awarded a contract to IBM that will see the company develop a CMOS chip that will self-destruct on command. The project is called Vanishing Programmable Resources (VAPR), that will prevent expensive, next-gen, classified military systems - such as a Terminator - from being captured, and reverse engineered by the enemy.

DARPA states on the webpage for VAPR: "It is nearly impossible to track and recover every [electronic] device [on the battlefield], resulting in unintended accumulation in the environment and potential unauthorized use and compromise of intellectual property and technological advantage".

The defense agency says that VAPR is a "broad agency agreement" program that was announced just last month, in order to fund multiple development efforts in order to create "electronic systems capable of physically disappearing in a controlled, triggerable manner...[with] performance comparable to commercial-off-the-shelf electronics, but with limited device persistence that can be programmed, adjusted in real-time, triggered, and/or be sensitive to the deployment environment".

The technology behind the self-destructing silicon uses a glass substrate that shatters when an attached "fuse or reactive metal layer" receives an external radio frequency signal. My question is, what if the enemy captures it and throws it into a faraday cage, or something similar?