As noted by the 2014 Consumer Electronics Show (CES) and other major technology conferences, focus on 3D printing has grabbed consumer attention. Despite promising breakthroughs, many technology industry followers feel 3D is nothing more than a gimmick, though that is a mindset that 3D supporters continue to fight against. 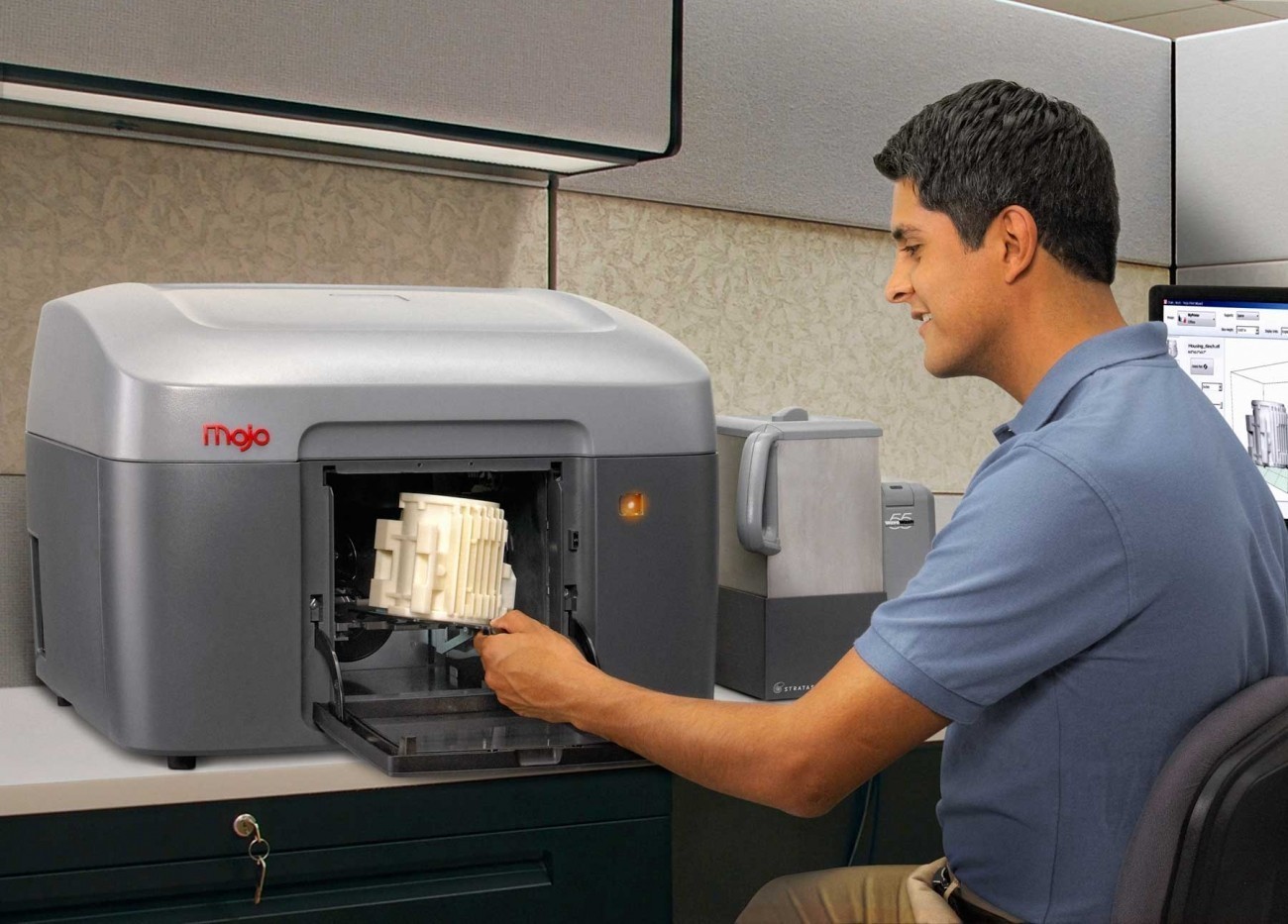 "Now everybody knows about it and CEOs are telling their organizations to find out about 3D printing and how they're going to adopt it," said Bruce Bradshaw, Stratasys Marketing Director, when speaking to journalists. "That's the dynamic that has changed."

There is renewed focus on 3D printing as recent technological breakthroughs indicate hardware is a major step closer to mainstream. 3D printing gives designers the ability to conceptualize products and create real-world 3D renderings before going to mass production, with 3D renderings created layer by layer.

Looking ahead, 3D printing speed will increase, and the complexity of items printed will also mature as companies continue to push the boundaries.