A new report has surfaced that unveils some interesting information about talks between Sony and Apple way back in 2001 that could have seen an Apple operating system on the company's VAIO product. The report from Nobuyuki Hayashi reminisces back to an interview between Hayashi and ex-Sony president Kunitake Ando who spilled the beans on a 2001 meeting between Steve Jobs and himself on a golf course. 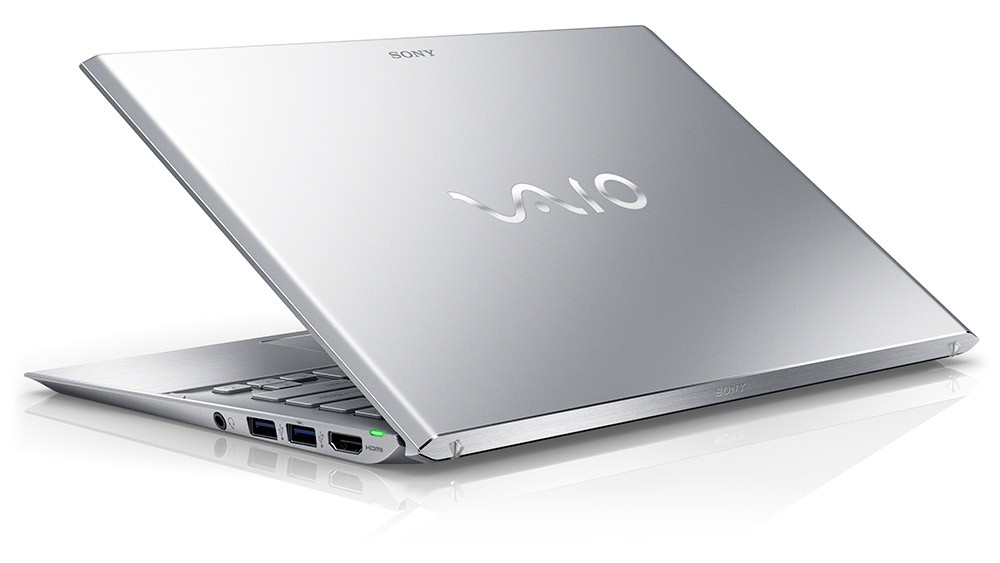 Ando recalls that after a round of golf with several Sony executives, Steve Jobs and other Apple employees greeted him at the end of the golf course and were holding a Sony VAIO PC that was running Mac OS. The report states that Jobs liked Sony's VAIO line so much that he offered to make an exception to his "No Mac clone rule" just for Sony. Unfortunately, this was also around the time that Sony was beginning to see its VAIO line skyrocket with Windows, and the cards never fell into place for a VAIO-branded Mac PC.