The founder of Silk Road, Ross Ulbricht, has been indicted and faces significant time in prison if he's found guilty, as the federal government attached the "kingpin statute" to the case. The FBI has seized more than $150 million in Bitcoin, the only type of currency Silk Road accepted from customers. 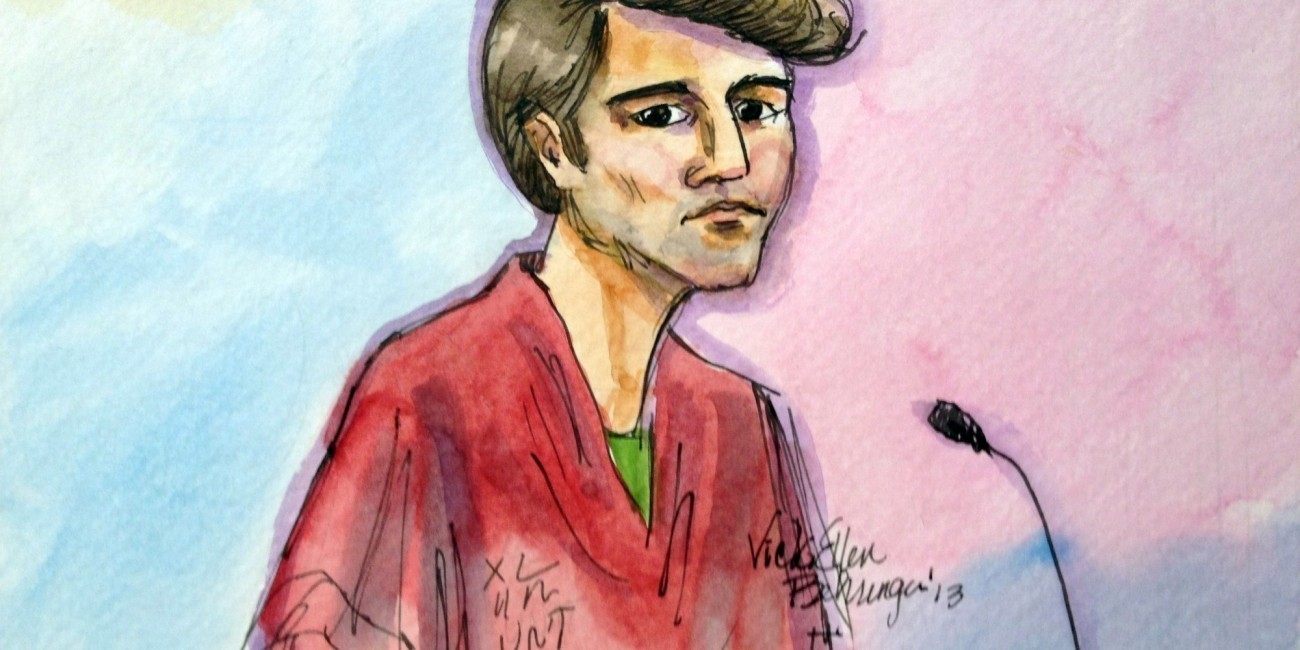 Ulbricht was arrested in October and has been charged with computer hacking, money laundering, engaging in a continuing criminal enterprise, and running a narcotics conspiracy. If convicted of all charges, Ulbricht faces a life-sentence, with some charges carrying 20-year minimum sentences - and the trial is expected to start later this year.

Not surprisingly, the federal government wants to make an example of Ulbricht and his accomplices, to prevent other groups from trying to fill the void. Estimated profits from Silk Road topped $22 million in annual sales, so the temptation will drive someone else to create a similar service.