Today Valve announced that it has begun testing a new feature its calling Steam Music, that will allow gamers to bring their audio collection into SteamOS and Big Picture Mode. Allowing users to play music from within Steam while gaming from within Steam is something that users have been asking for for years now, and it finally looks like Valve is listening. 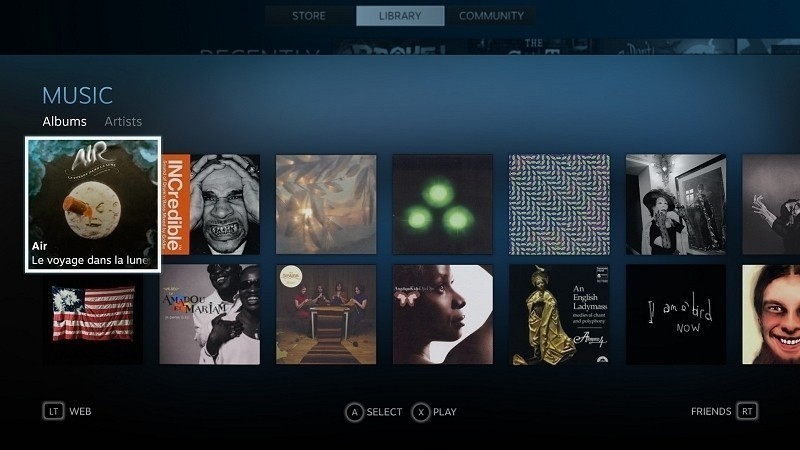 Importing your music into SteamOS and Big Picture Mode is quite easy and only requires the user to tell Steam which directory the music is stored in. Once Steam knows where to look for the tunes, the app will build a music library in steam and users can build out playlist, and even control tracks the same way they track achievements while in-game. At the moment, the new feature is only being rolled out to those who have opted in to test it, however, anyone can join the test group by visiting the Steam Music group in the Steam Community.