With the 2014 Mobile World Congress almost here, handset companies are beginning to release details on some of the phones we will see at the event. Today LG began promoting its G Pro 2 in hopes to drum up some hype about the upcoming phablet. Information posted on the company's Korean website states that the G Pro 2 will feature a 13-megapixel rear camera with optical image stabilization and full HD video capture capabilities. 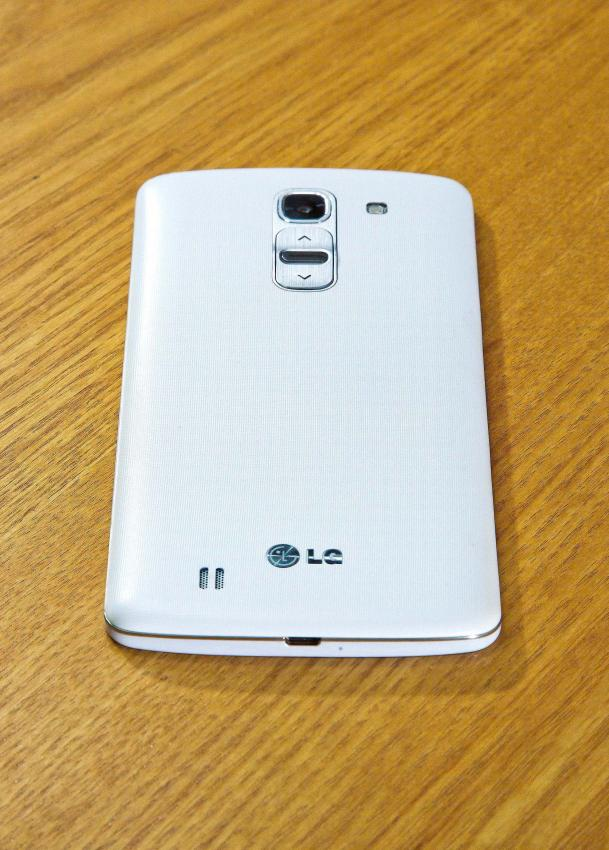 LG says that the new form of optical image stabilization will also feature a software counterpart that will further improve the performance of the device, and will ensure a blur-free image even in dark environments where image blur is a big issue. Furthermore the new rear camera will feature the ability to capture full HD video in slow motion mode, as Ultra HD video capture. Additional features include a 20-shot burst mode that will aid in capturing the perfect action shot.