Despite being called one of the worst games in NFL history, Super Bowl XLVIII will go down in the history books as one of the most watched live-stream events in the history of the internet. This past Sunday night, an average of 528,000 people joined the stream per minute, a gain of more than 20,000 viewers over last years Super Bowl. 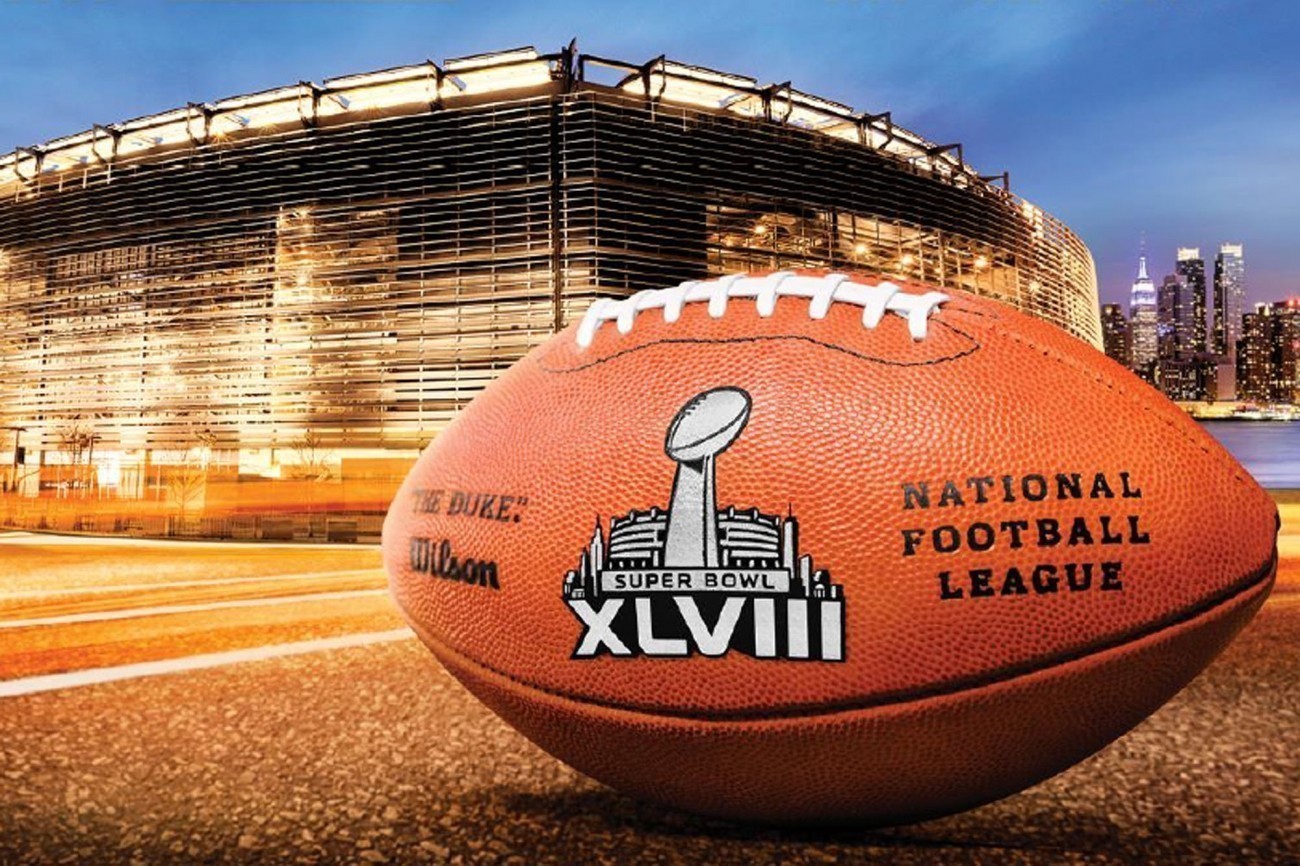 Fox Sport's says that Super Bowl XLVIII now holds the record for the most viewed live streaming sporting event ever, and that it also saw more viewers tuning in for longer than previous live streams. On average, live stream viewers watched the stream about 25-percent longer than any previous Super Bowl. Additionally, Fox Sports says that its Sports Go app hit the number one spot for downloaded apps on iPad and iPhones during the Super Bowl. For those interested, the most viewers tuned in to the live stream around the third quarter when 1.1 million viewers watched the game simultaneously on their devices.