We continue to hear about Apple's iWatch, but nothing has materialized just yet - but this latest tease could make the iWatch stand out from the wearable crowd if it turns out to be true. The latest rumors, according to a report by The New York Times, could see the iWatch featuring new charging methods. 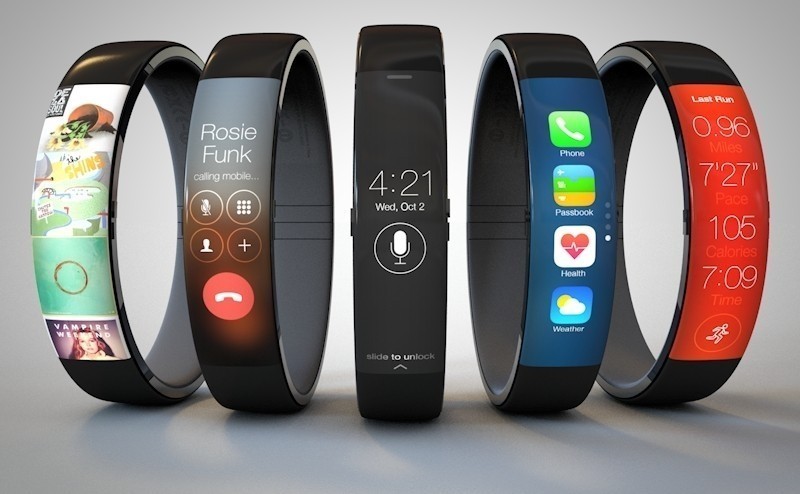 These charging methods include solar, inductive and motion charging - which could see the iWatch charged through charging pads, the Sun, or even the movement of your arm as you walk, or run. Apple's wearable device would still be in the prototype stage, but the company has hired a bunch of engineers that could see it become a reality sooner, rather than later. A change in the way it is charged could really change how people look at wearable devices.