European Union police officials want the ability to disable a car's engine remotely, from a central control facility. This feature is already available and deployed into some vehicles, such as GM's "Stolen Vehicle Slowdown" service on its 2009 and newer OnStar-featured vehicles. 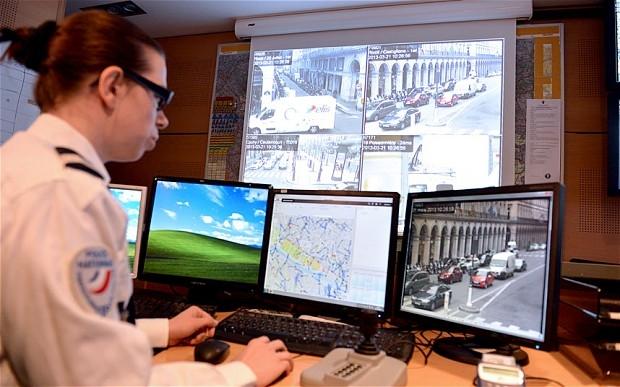 The EU effort wants to see a standardized, mandated system that would allow police to control cars directly, skipping the car companies having control. The Telegraph is reporting the news, where it suggests that if it is pushed through the EU, we could see it rolled out before 2020. One member of British parliament has been against it, saying that "the price we pay for surrendering our democratic sovereignty is that we are governed by an unaccountable secretive clique".

The Telegraph has its hands on some documents suggesting the technology hasn't been developed yet, but with multiple big name automotive makers developing it on their own, it is only a matter of time.