Mobile World Congress kicks off on Monday, 24th February in Barcelona, Spain, but it looks like Samsung is finally starting to tease its upcoming flagship smartphone, the Galaxy S5. 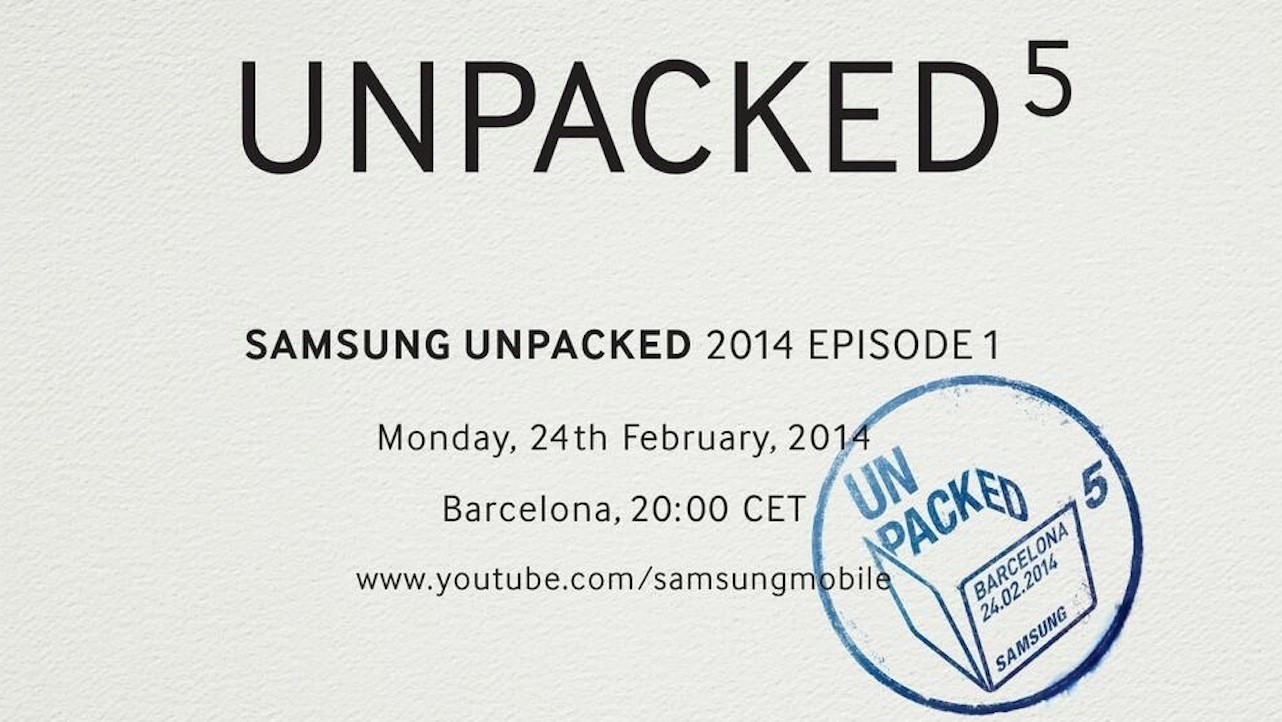 Samsung has sent out some press invites, which has plenty of 5's on it. Samsung is calling the event Unpacked 5, which should give us a big tease as to what to expect. What else would Samsung be unveiling that has a 5 on it, and is as important as its upcoming sure-fire hit of a smartphone? We will find out in just a few weeks time!