The United States Secret Service and Royal Canadian Mounted Police (RCMP) recently seized an offset printing press that has reportedly printed millions of dollars in fake currency. The counterfeit bills would have been impossible to detect with a quick glance, and ideal for regions of the world where a counterfeit detector pen or machine aren't used by cashiers. 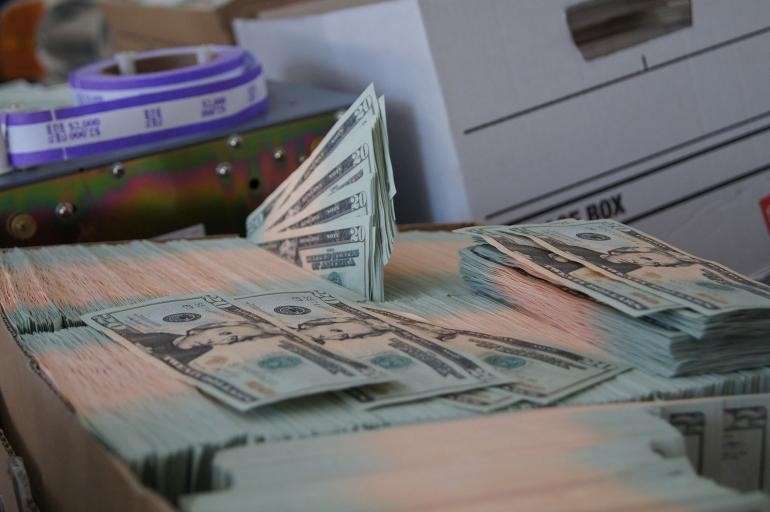 During a previous raid in 2012 by the Secret Service and RCMP, $1 million in fake non-sequential numbered bills were seized.

Counterfeiting currency has become increasingly difficult with the Secret Service actively investigating counterfeiting cases - and due to technological security defenses - but occasionally people are able to successfully print fake funds. As home printers, toner technology and ink jet products become better, there is concern that counterfeiting will remain a lucrative underground effort.