Struggling smartphone maker BlackBerry ended 2013 with a whimper, as the company captured just 0.5 percent of U.S. Q4 smartphone sales, Consumer Intelligence Research Partners indicated. Prior to the success of the Apple iPhone and Samsung Galaxy line of smartphones, BlackBerry had the most identifiable - and well supported - line of handset manufacturers, though struggled to convert regular users. 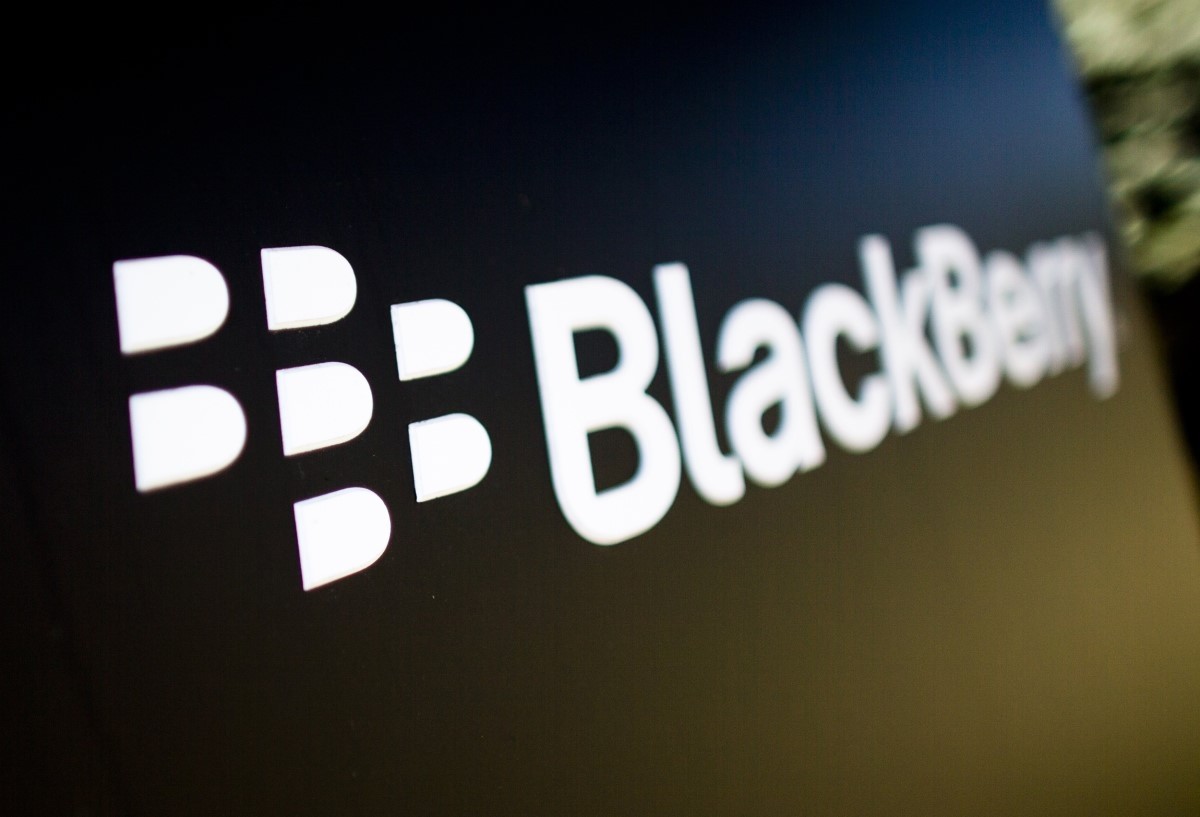 The U.S. government recently ordered 80,000 BlackBerry smartphones, seemingly giving the Canadian company a temporary lifeline. However, the company will continue to work on its enterprise-grade software and won't focus as much on developing new smartphones, as the company has struggled to keep up with Apple, Samsung, and other smartphone makers.