AMD has just unleashed its new Catalyst 14.1 Beta drivers, which include the first proper look at Mantle in the public space. There is a download that you'll need for Battlefield 4 to enable Mantle, too. 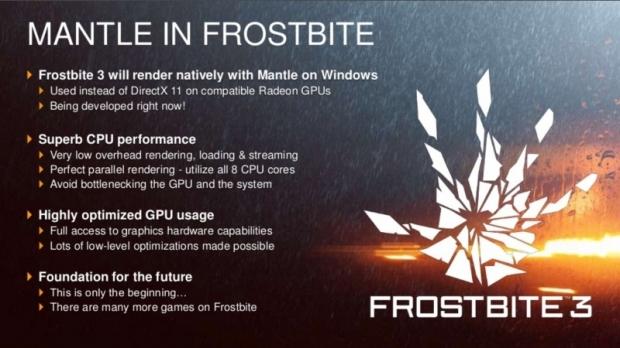 This is the very first release of Mantle, so we should only expect things to get better from here on out. You can grab the new drivers here.