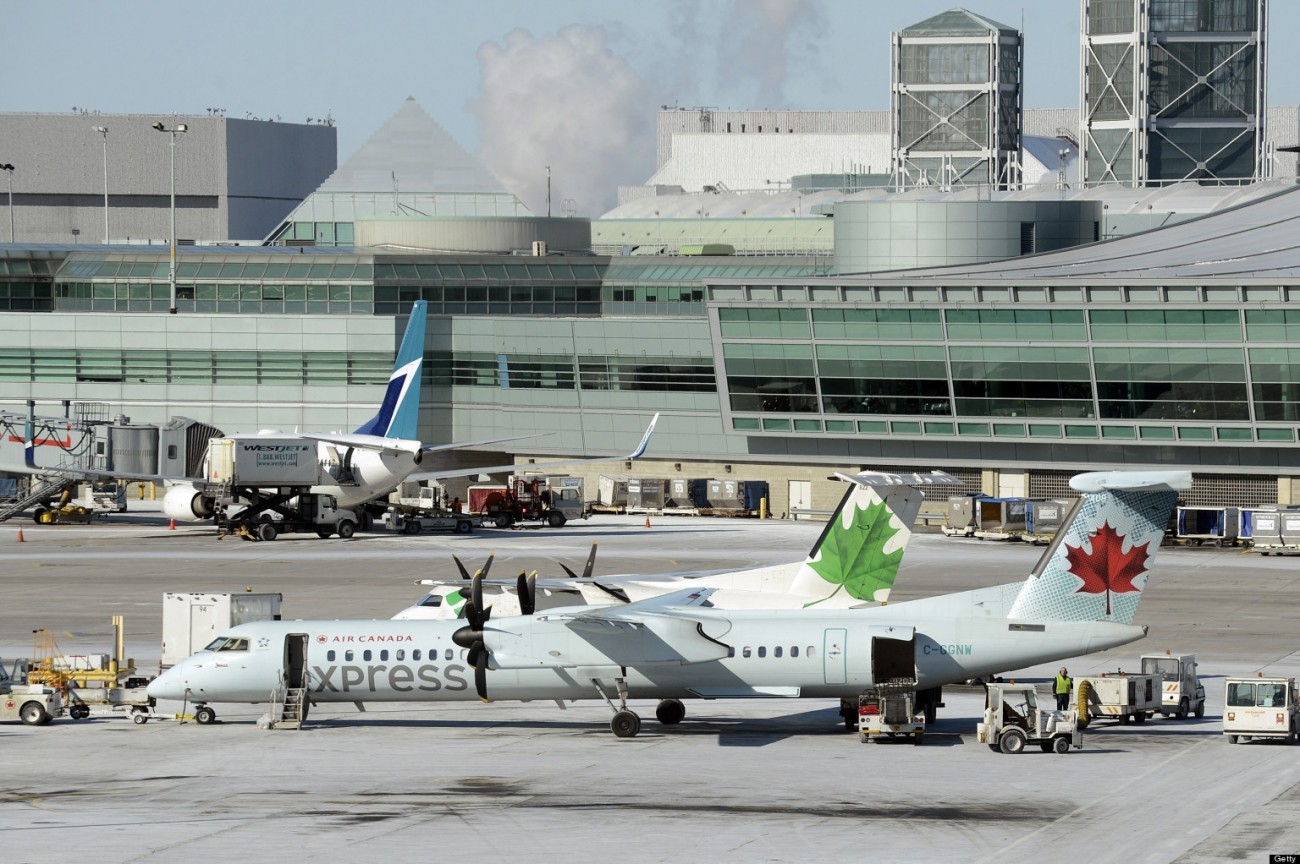 The leaked document indicated the "federal intelligence agency was then able to track the travelers for a week or more as they - and their wireless devices - showed up in other Wi-Fi 'hot spots' in cities" throughout Canada and in some U.S. airports. More alarming, the Canadian authorities could track travelers within its own borders at hotels, coffee shops, restaurants, train stations, and other public locations while they remained in the country.

The disclosure came from former NSA contractor Edward Snowden, after he accused mainly the NSA for wide-scale spying of U.S. citizens, foreign residents, and political leaders of other governments. Most of Snowden's spying revelations focused on the actions of the NSA, but Canada, England, and other nations also have used newer technologies to conduct surveillance.