Multiple rumors and reports are suggesting that we should expect another Xbox One from Microsoft, but a more affordable version. We might see a slimmer, smaller Xbox One, or a console that arrives without the Kinect sensor to save on costs. 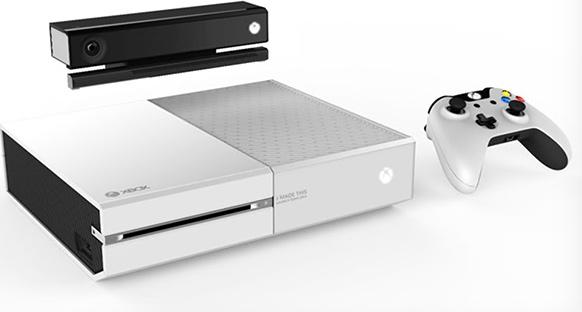 There's no exact word on what Microsoft will do to lower the price, as the APU inside of it is still powered by AMD, and prices haven't shifted on those yet as the console is still in its first few months on the market. Microsoft did state that the Kinect sensor is part of the Xbox One experience, so it's also hard to see the company yanking that out of the package, too.