We posted a rumor of this not too long ago, but more details have surfaced on the next Battlefield game. It will be developed by Visceral Games, as we reported previously, who are the studio behind Dead Space. 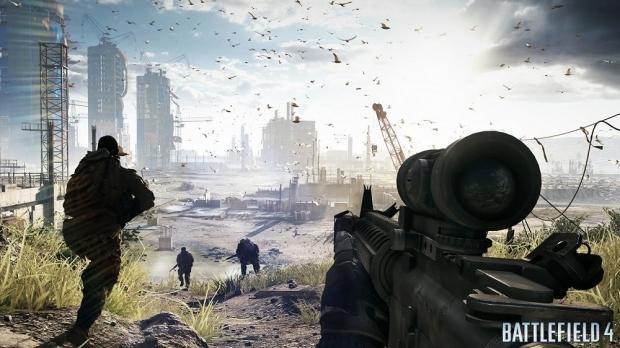 It is reportedly a police-themed Battlefield game, which is currently codenamed Havana. Better yet, it is due out this year. There's not much else known on the new Battlefield game, but a police theme is quite interesting, and should breathe some fresh air into the troubled franchise.