Under the direction of the Prime Minister of Britain, the GCHQ oversaw the destruction of computers owned by The Guardian on which files from Edward Snowden were kept. The Guardian today released a video of the event that took place back on Saturday, July 20, 2013. Despite the fact that the files exist elsewhere in the world, the GCHQ forced several Guardian editors to take dremels and other power tools to their computers. 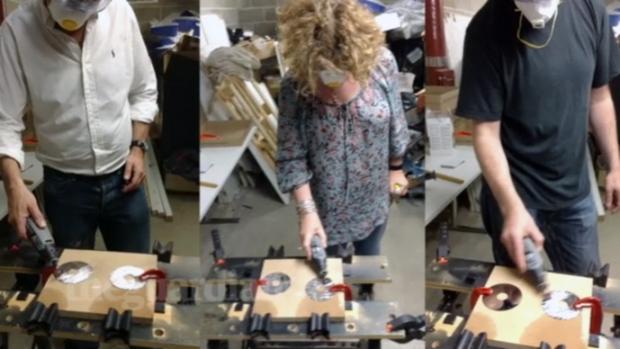 To see the full video, you'll have to head over to The Guardian's website as they they don't allow their videos to be embedded. However, above and below, you can see some screen grabs from the video that detail the destruction done to the computers. 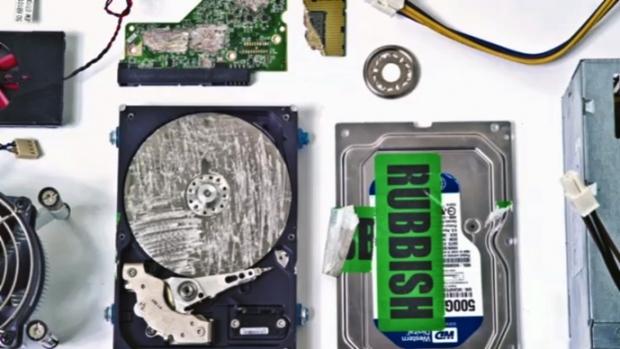 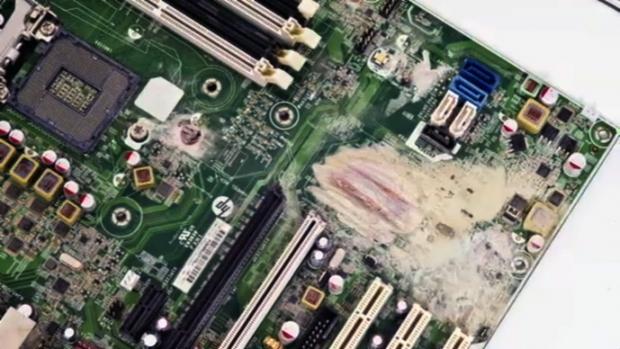 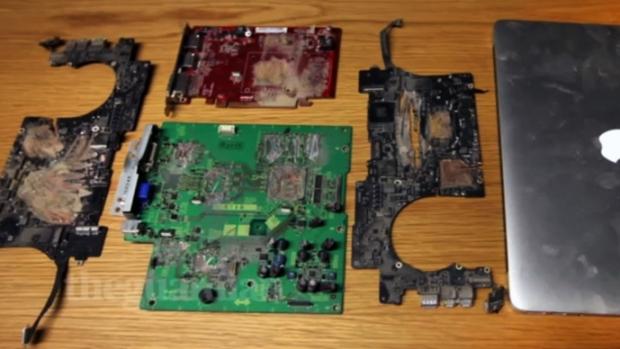