Facebook is making lots of news today following its fourth quarter financial statement that was released yesterday. During his call to investors, Mark Zuckerberg, said that the social network will be taking its popular Graph Search feature to the mobile realm "pretty soon." 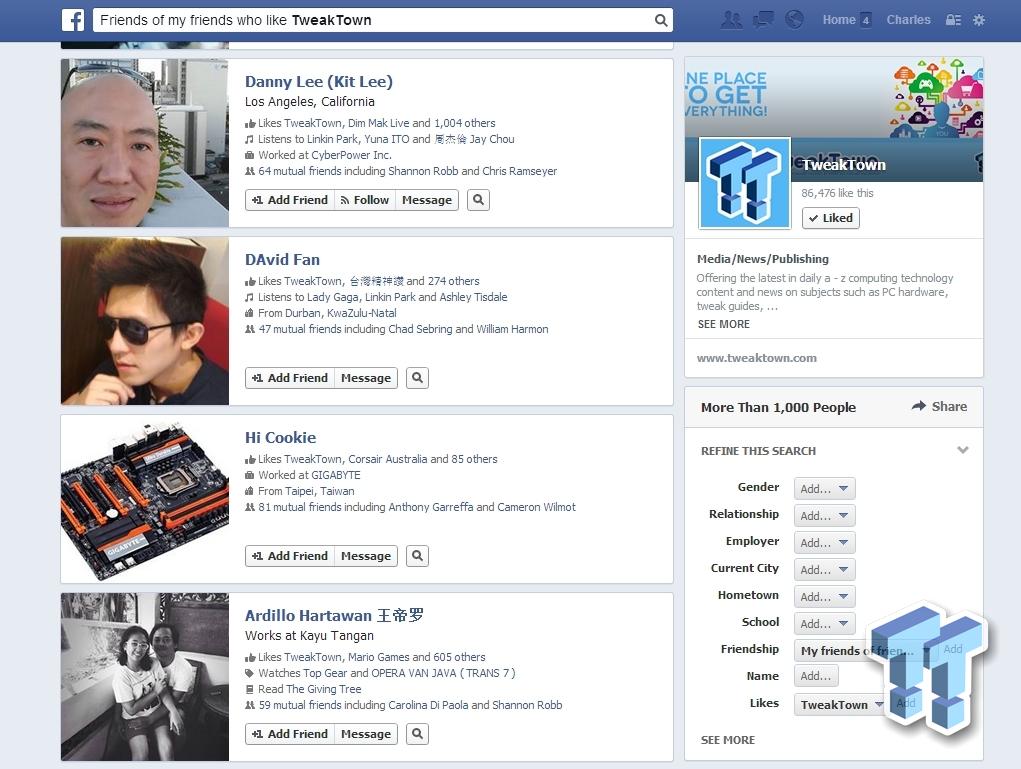 Graph search is one of my favorite features added to Facebook in 2013, and in fact, I use it several times a day to locate information on friends, industry leaders, and even trends in the technology world. Graph Search has been open to the public for just over a year now, and its move to mobile has been slow, and rightfully slow. Zuckerberg said that indexing more than a trillion connections and status updates is quite complex and takes time to get right.

"Pretty soon, I think, you should expect us to roll out the mobile version of this,"(speaking about Graph Search on mobile) said Zuckerberg. "I think that that's going to be an important step, because most of the usage of Facebook overall is on mobile, so we expect that that's where engagement will really start to come from on Graph Search over time."