This morning, Facebook's stock opened at a whopping $62.10 per share which is an increase of more than 16-percent from its closing price on Wednesday. Today also marks the first time the stock has risen above $60 since it went public two years ago. Analyst are attributing the large jump in growing investor confidence after Facebook released a strong financial report for the fourth quarter of 2013. 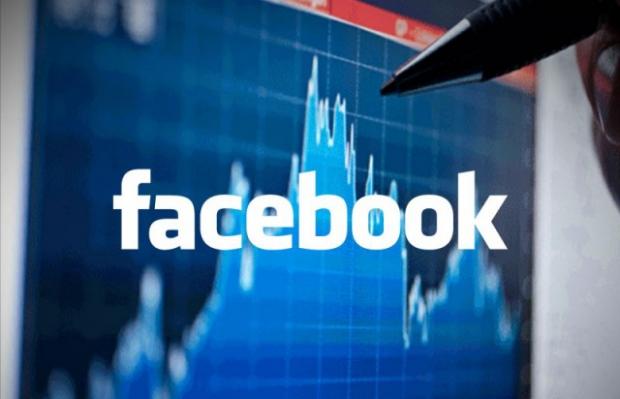 Facebook reported yesterday that it had almost doubled ad revenue year-over-year to the tune of $2.34 billion, an increase of 76-percent from 2012. Facebook said that its mobile ads campaign now makes up more than 53-percent of its revenue, and with today's launch of Paper, a new app for iOS, investors continued to pour cash into the social networking giant. At the time of this writing, Facebook's stock is hovering around the $62 mark and is expected to rise slightly over the course of the day. 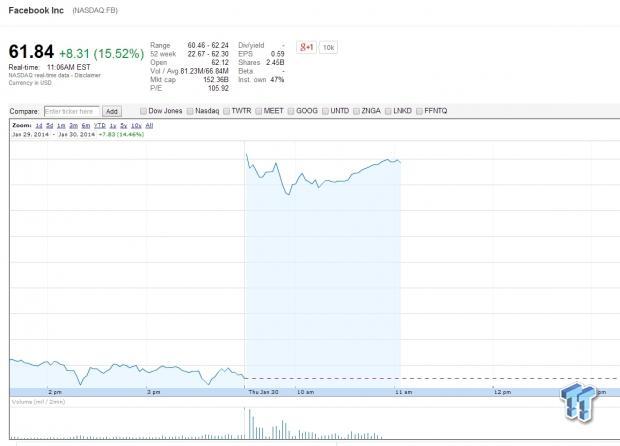