Nintendo has officially confirmed it will be releasing content for smartphones, where most people are hoping this 'content' comes in the form of Nintendo's games. 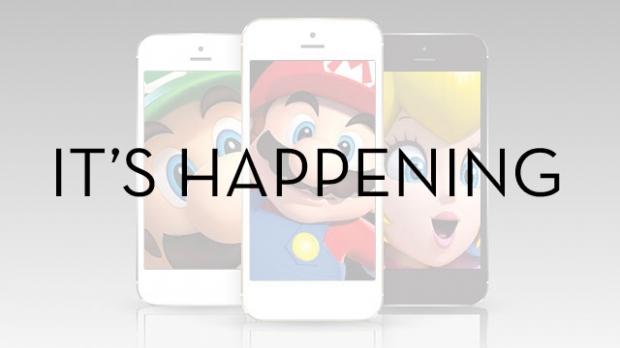 Nintendo President, Satoru Iwata, announced the news at a business presentation held in Tokyo, Japan. The Nintendo President announced that it his company's first step toward smartphone development, where he talked about an app that could showcase "the value of our entertainment offerings, thus encouraging more people to participate in Nintendo platforms".

Iwata did add the following: "I have not given any restrictions to the development team, even not ruling out the possibility of making games or using our game characters. However, if you report that we will release Mario on smart devices, it would be a completely misleading statement".

The second quote is what we should all be taking away from here - is that the President of Nintendo is not giving any restrictions to its development team, or ruling out using Nintendo characters - such as Mario, or Zelda.