It looks like both Acer and ASUS are preparing to enter the wearable device market, according to a report from Focus Taiwan. ASUS' chairman, Jonney Shih, said on Tuesday at ASUS' end-of-year party: "We will put our entire design thought into it. There are actually many challenges in this area, and I don't think products that lack special features will be useful. We'll try to replace your watch by all means". ASUS will most likely debut its smartwatch at Computex 2014 in Taiwan, in June. 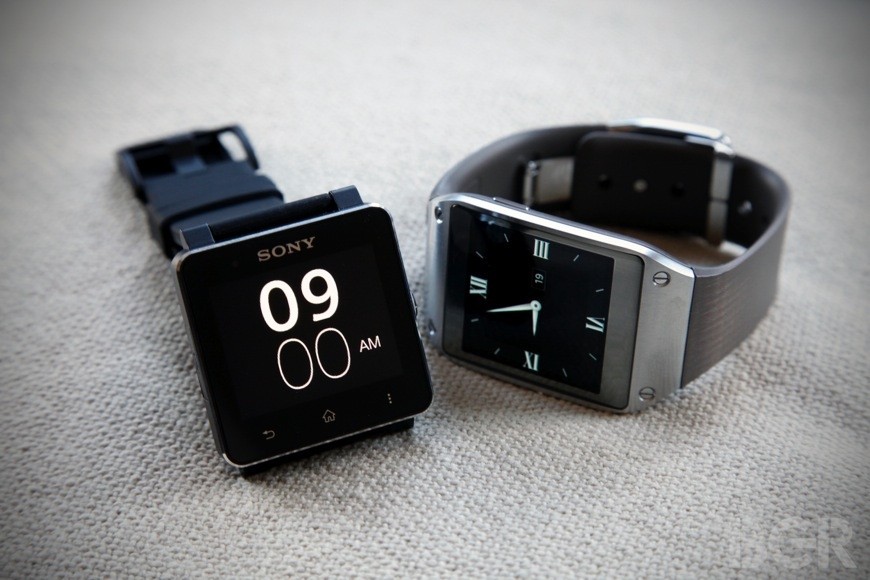 What about Acer? It will launch its wearable devices in the second half of the year, with the company working on a wearable device that will have an option for a necklace-style piece.

Focus Taiwan adds that the wearable devices market will grow to $20.6 billion by 2018, with 191 million units shipped worldwide.