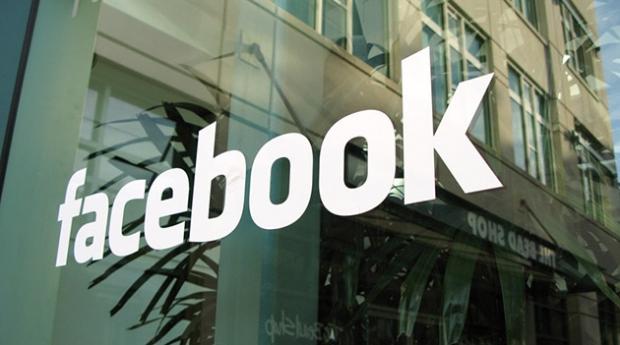 The 556 million daily active users was just for December, which represents a 49% year-over-year increase, while the 945 million mobile monthly active users is up 39% year-over-year. This is so thanks to Facebook's News Feed ads, and its auto-play videos - as much as they annoy you, it's making the social network some serious green.