AT&T, the No. 2 wireless carrier in the United States trailing behind Verizon Wireless, added 566,000 contract customers during Q4. Almost 440,000 of the new subscribers were new tablet users, as the carrier continues to try and battle against rivals in an increasing effort to poach customers from one another. 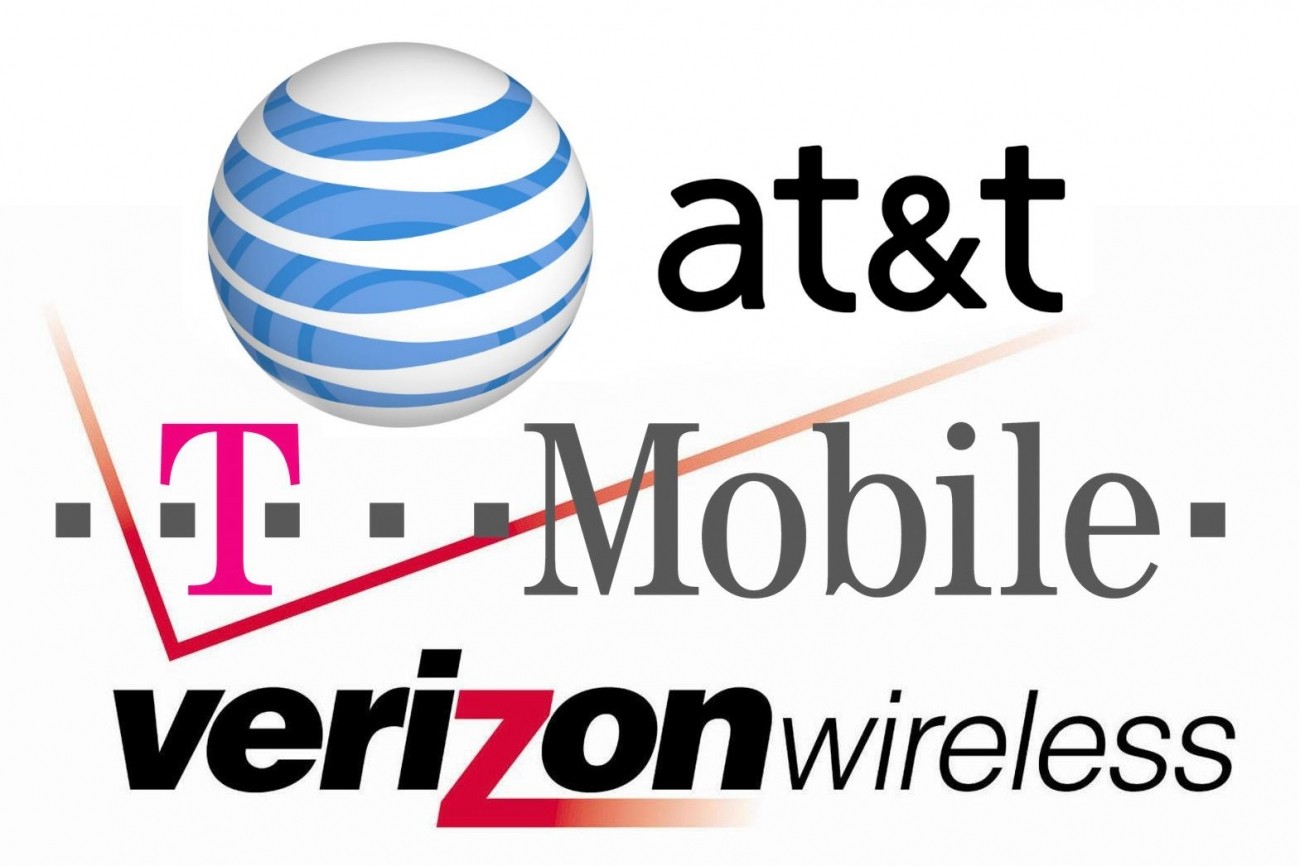 T-Mobile is the No. 4 wireless carrier in the United States, and has continually increased efforts to steal subscribers away from rivals. T-Mobile is currently running a promotion for subscribers of other carriers to write so-called "breakup" letters to their current provider. T-Mobile added 869,000 postpaid subscribers during Q4, as the company was able to add at least 2 million subscribers throughout the entire year of 2013.

AT&T offered up to $450 in account credit to subscribers leaving behind T-Mobile - and will pay $250 for device trade-ins. Meanwhile, T-Mobile said it would pay early-termination fees for any new subscriber leaving behind AT&T, Verizon Wireless, or Sprint.

For the first time in years, consumers looking to purchase new smartphones and switch carriers have a variety of different options available.