Roswell Police in New Mexico are using 3D scanners to preserve a 3D rendering of an area, such as a crime scene, as evidence. The police department are using a scanner made by Faro 3D, which cost $86,000.

The 3D scanning tech is capable of capturing a scene down to an accuracy that spans just "a couple of millimeters" and allows investigators to look over an area from all directions, long after the initial inspection. Scott Stevenson, a Roswell Police Detective, said "It's going to give the judge and the jury a very accurate graphical image of what the scene consists of". 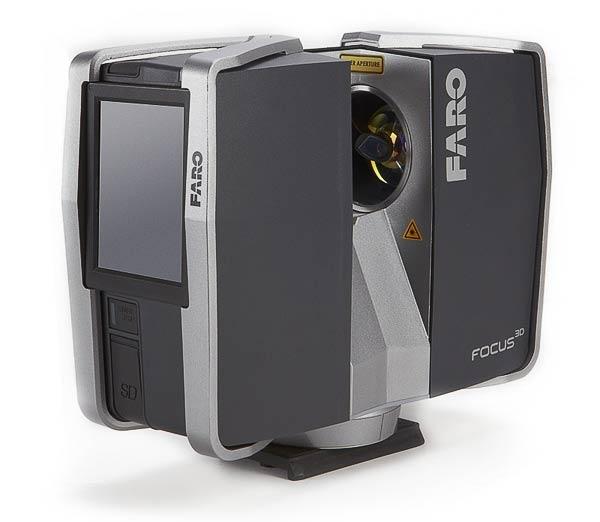 There are downsides to this technology, where post-fact manipulations can be applied. Famous crime scenes can also be leaked to the public, but this is one downside in the many upsides this technology could provide to police.