Samsung has confirmed it is working on a new AMOLED QHD (2560x1440) smartphone panel, according to Korean media, was announced during the Semiconductor and Display Technology Roadmap Seminar. 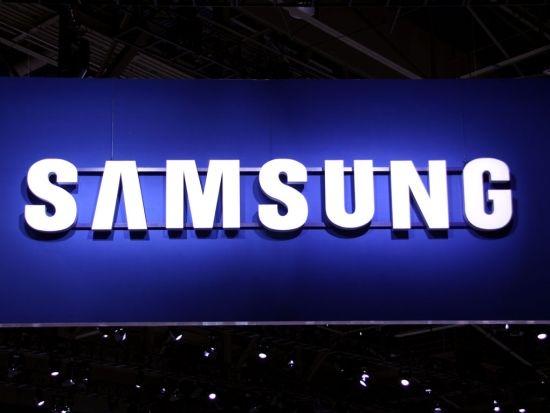 Better yet, we don't even have this new QHD panel in devices yet, but the South Korean giant also revealed it is working on a new AMOLED UHD panel - yes, Ultra HD, or 3840x2160. 4K displays, on smartphones. If a 4K display was baked into a 5-inch display, we would be greeted with a Retina busting 820 pixels per inch (PPI).

We should be expecting Samsung to unveil its Galaxy S5 soon, which should feature the new AMOLED QHD panel.