NVIDIA has just opened up its TegraZone app to non-Tegra devices, meaning that anyone with an Android device now has access to NVIDIA's long list of Tegra titles. 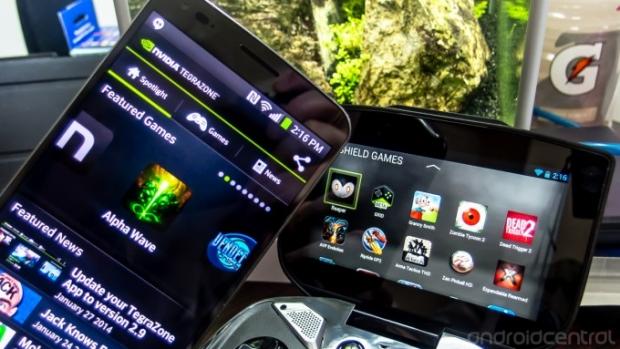 All you need is Android 2.2 or higher. If you have an Android device, you can now get in on NVIDIA Tegra games, which were previously optimized for Tegra-powered devices. The TegraZone is its own world of NVIDIA goodness, with the new version of TegraZone receiving the following changes: