A couple of days ago we reported that the NSA uses insecure mobile apps to grab users' data, with Angry Birds mentioned, now Rovio, the developer of the smash hit game, is coming to its defense. 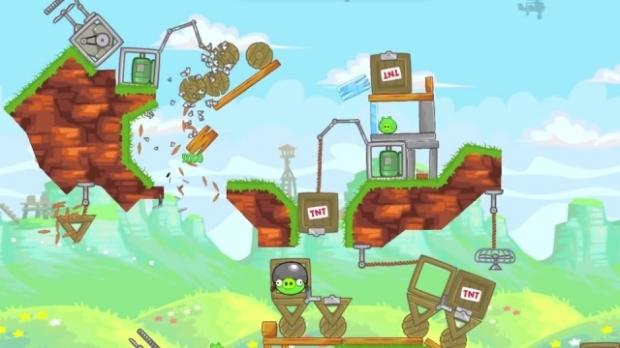 Rovio said that it "does not share data, collaborate or collude with any government spy agencies". Rovio insisted "Our fans' trust is the most important thing for us and we take privacy extremely seriously. We do not collaborate, collude, or share data with spy agencies anywhere in the world".

Rovio is coming out and putting its foot down that it does not cooperate with spy agencies, and that if Angry Birds gets mentioned as one of these potential information vacuums, that it's only because it's such a large title. Rovio continued "The alleged surveillance may be conducted through third party advertising networks used by millions of commercial web sites and mobile applications across all industries. If advertising networks are indeed targeted, it would appear that no internet-enabled device that visits ad-enabled web sites or uses ad-enabled applications is immune to such surveillance".