BlackBerry is preparing to launch some new smartphones at Mobile World Congress in Barcelona next month, smartphones that are being manufactured with its new partner, Foxconn. 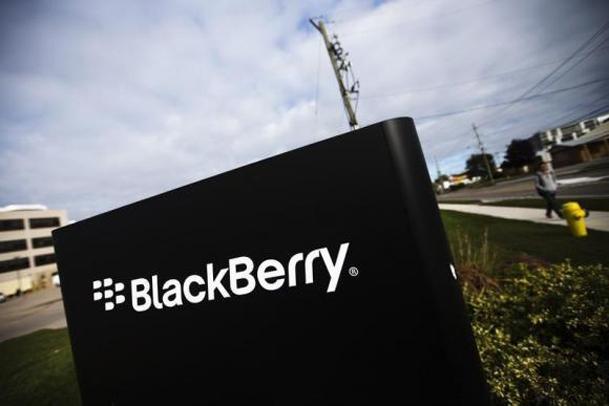 The Foxconn-produced BlackBerry smartphones will debut at MWC 2014, but we don't know what to expect. The struggling Canadian handset maker is going through rough times, but signed a new deal with Foxconn to produce devices aimed at emerging markets. The first Foxconn-produced smartphone will feature a touchscreen, but we should expect other models with physical keyboards, too.