Edward Snowden, the former National Security Agency (NSA) IT contractor now hiding in Russia, is worried about the U.S. government trying to retaliate against him. Following his initial revelations starting last May, a number of rather shady NSA-related spying tactics have popped up, including efforts to snoop on foreign citizens and government leaders. 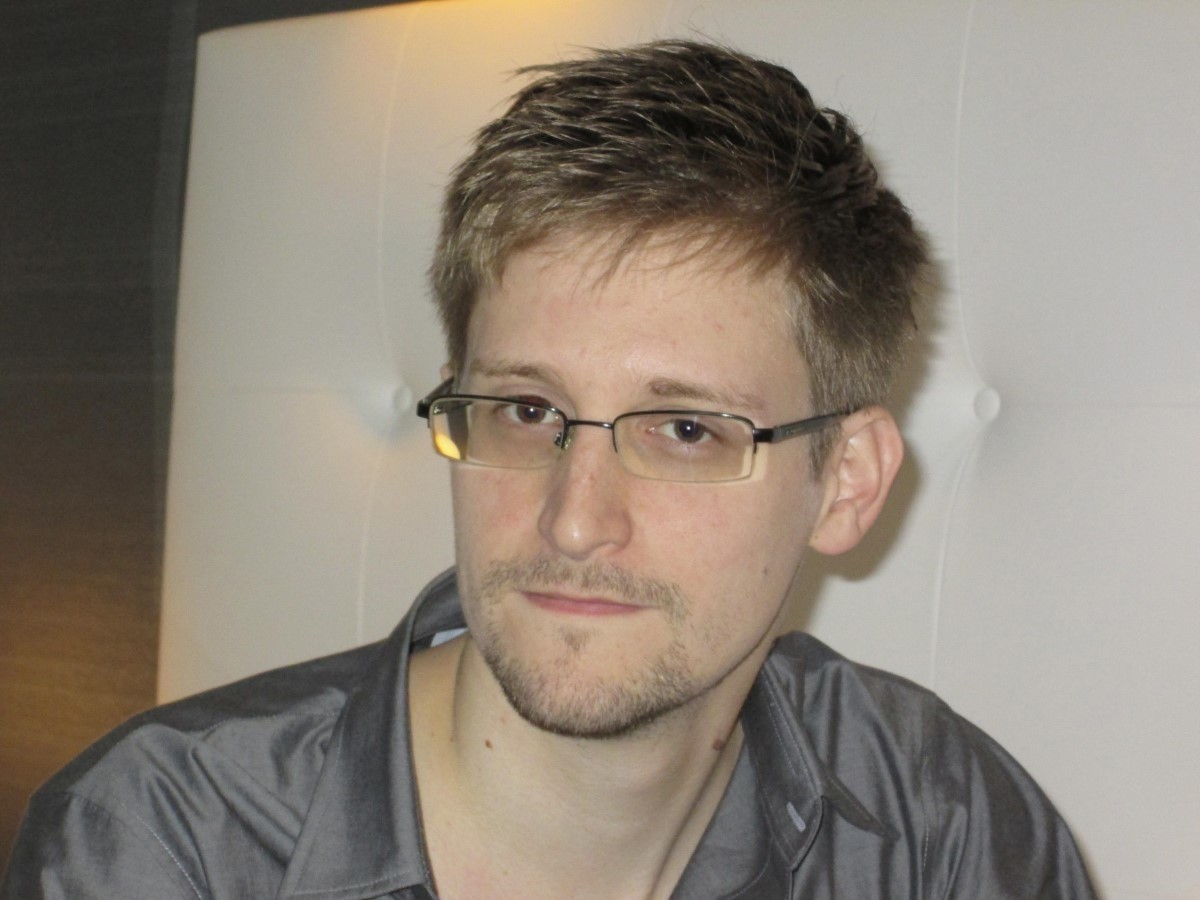 "There are clear threats, but I'm not losing any sleep over them," Snowden recently told foreign journalists.

If Snowden remains under the protection of the Russian government, it seems less likely the U.S. government would try to launch a covert operation to silence him. However, if he ends up seeking amnesty in a Central or South American nation, personal security must be a significant concern to the U.S. citizen.

Meanwhile, Russia isn't in a big hurry to try and send Snowden out of the country, with officials noting he's welcome to stay as long as he feels comfortable. The 30-year-old also said he wouldn't receive a fair trial in the U.S., and his lawyer wants a guarantee of amnesty before he tries to head home again.