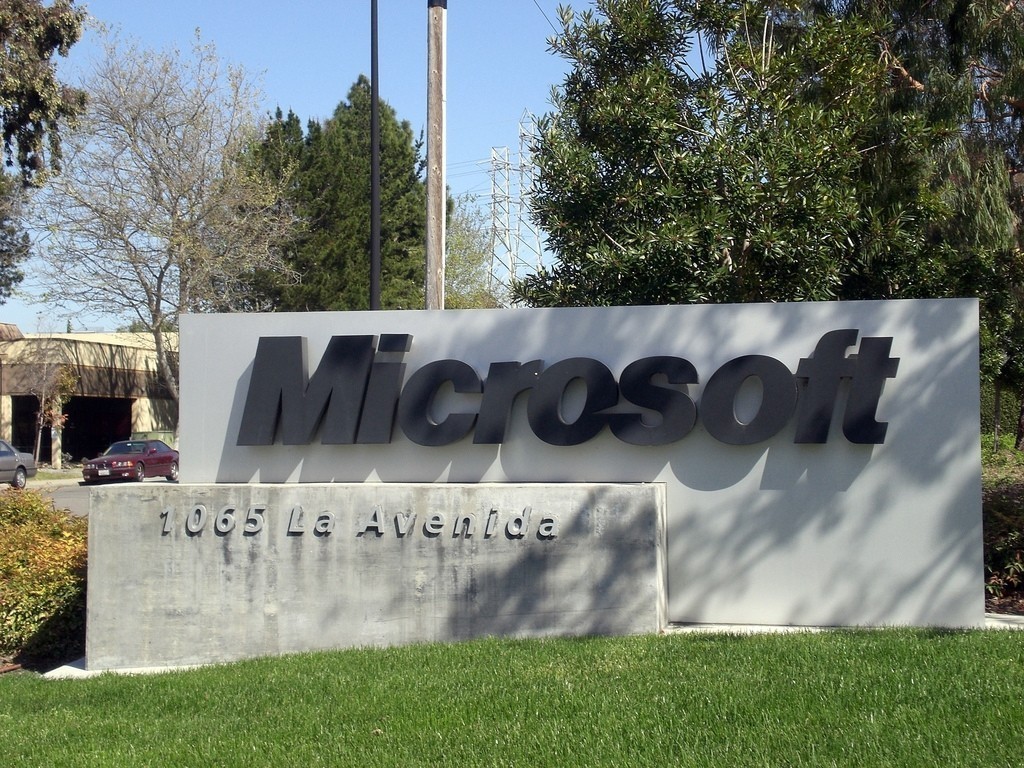 If this happens, it will mark one of the more drastic moves by companies trying to limit concern over the access NSA has to documents, files, and personal information. Other companies prefer to keep information stored in the U.S., even with NSA snooping concerns, and will follow Microsoft's overseas effort carefully.

Meanwhile, Microsoft has continually denied that the NSA has a Microsoft-created backdoor to access information ranging from customer data to cloud access to browse files.