Facebook is still popular, especially among younger demographics, and won't suddenly spiral out of popularity anytime soon, according to the Forrester Research group. Following a recent Princeton University study predicting Facebook will no longer exist by 2021, which the No. 1 social media site immediately argued against. 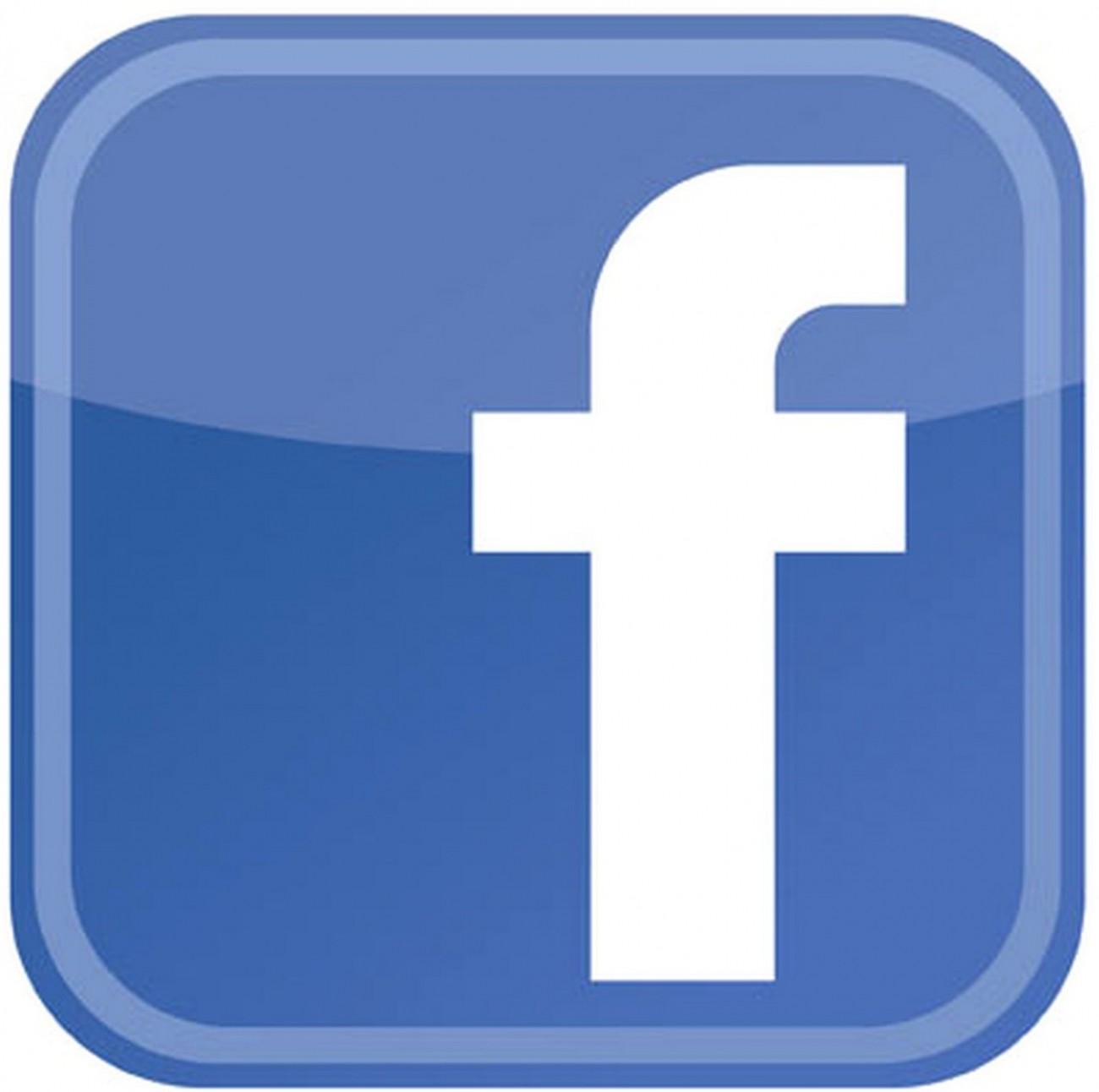 In the Princeton study, two PhD students also predicted Facebook would lose 80 percent of its users by 2017 - which Forrester also disputed.

It's no surprise Facebook didn't take kindly to the Princeton study, as Facebook is a publicly traded company and wanted to dispel the study - and all rumors - and Forrester's blog should help temporarily quash those worries.