Mobile World Congress 2014 is but weeks away, where we should be greeted with a selection of new smartphones - an event where LG should unveil its new flagship device. 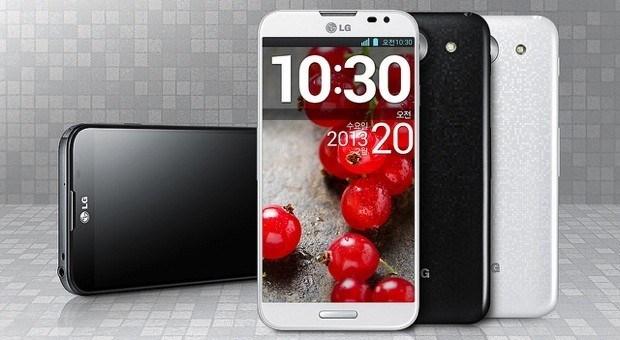 The company quietly confirmed the name of its new smartphone, the G Pro 2, and that it would be officially unveiled in February. Well, it just so happens that MWC 2014 takes place in February, so what better time to unveil it? The G Pro 2 should continue what the G Pro started, with an impressive list of specifications, and a decently large screen.

We should expect somewhere in the vicinity of a 6-inch 1080p display, Qualcomm's Snapdragon 800 processor, 3GB of RAM, LTE-Advanced capabilities, and Android 4.4 KitKat.