Apple announced some massive numbers during its earnings call today, creating a record quarter for the company thanks to huge upticks in iPhone and iPad sales. But how is iOS doing? 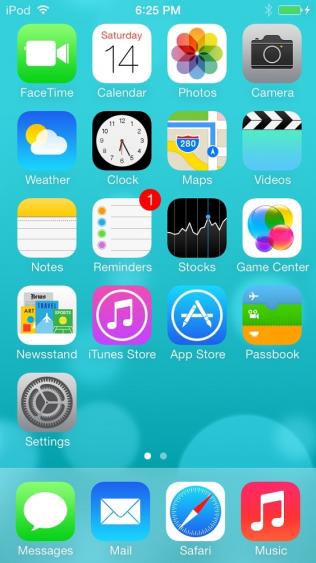 The company has announced that 80% of all iOS devices in the wild now feature iOS 7, with 17% still on iOS 6, and the last 3% running an older version of Apple's mobile OS. Remember, these numbers are for the most active iOS users, not all iOS users. Apple found its numbers by using App Store usage over a seven-day period which ended on January 26.

Apple did point out that its iOS 7 numbers are much better than Android 4.4, but that is to be expected when there are so many different Android handsets on the market, versus just a handful of iPhones and iPads.