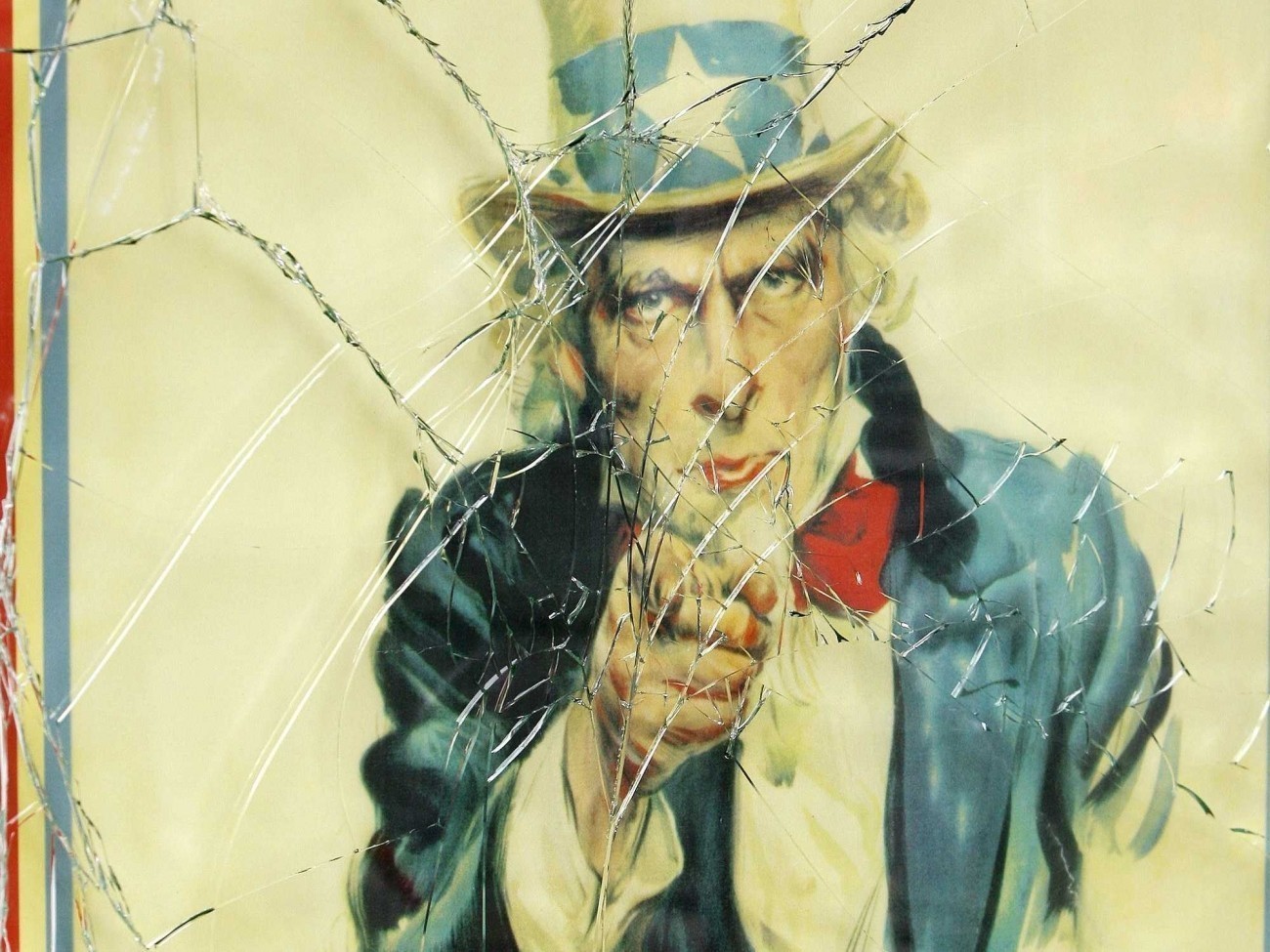 As more personal information is posted and shared online, with users accessing the Internet from PCs, laptops, smartphones, tablets, and a variety of other devices - this is a significant problem that will plague users in the future - because the NSA and other spy agencies aren't going to suddenly stop their invasive activities.