A new report from the Korean Times is suggesting that we might see Samsung release a direct competitor to Google's Project Glass before the end of the year. The report states that an unnamed Samsung official has confirmed that the company is currently working on a smart glasses product similar to Google Glass, and that it could arrive as early as September of this year pending any delays. 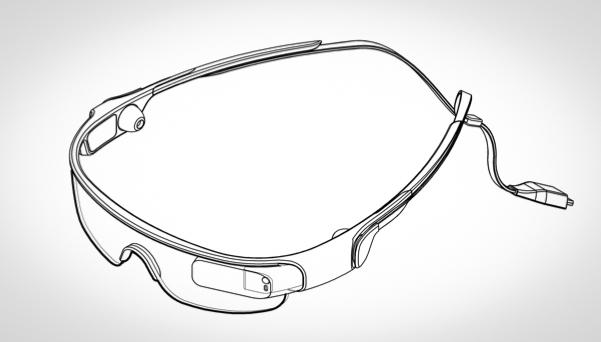 With smart glasses quickly becoming bigger than smart watches were in 2014, Samsung would be crazy to overlook the potential they have to brand yet another wearable electronic with its Galaxy brand. The Korean Times report states that Galaxy Glass would feature functionality almost identical to that of the Galaxy Gear, and would connect to a users smartphone and would let users make calls, search the internet, and record video. This is of course very similar to Google Glass, and I would not rule out a lawsuit down the road from either company claiming IP violations. Either way, competition in the smart glasses world is only a good thing for the consumer, and could drive down the currently sky-high prices.