Grand Theft Auto is one of the biggest franchises in gaming history, and it's latest installment is the most expensive video game ever made. Now GTA fans have even more reason to get excited... if you happen to own a Windows Phone that is. Today Rockstar Games announced that it has released GTA: San Andreas onto the Windows Phone platform. 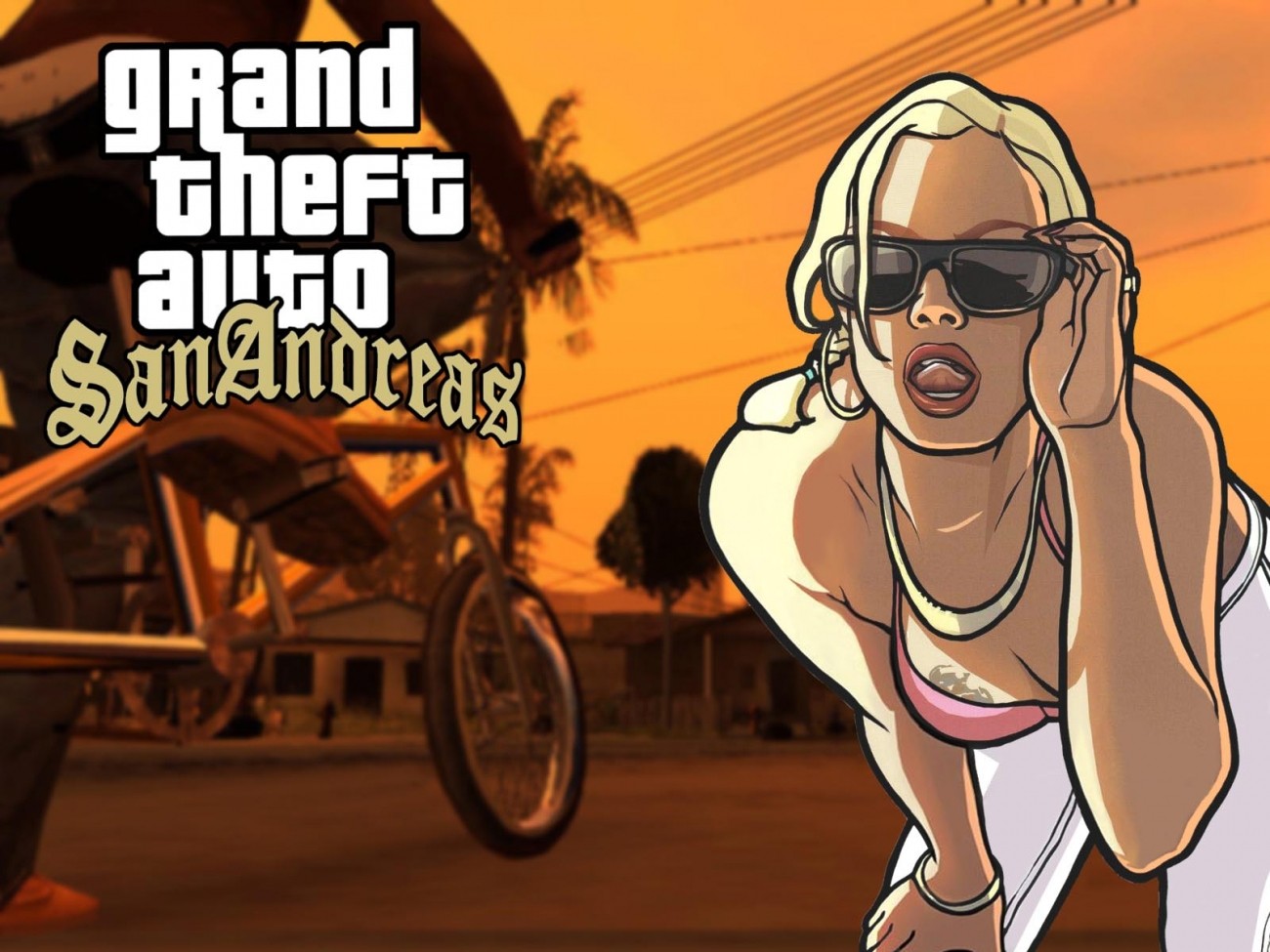 While San Andreas has been available on Android and iOS for about a month now, Windows Phone users are getting their copy of the game today. GTA: San Andreas on the mobile platform has surprisingly been a huge success with no real major issues popping up, something you would expect from such a drastic platform port. Compatible Windows Phone devices include Lumia 1520, 1320, 822, 820, 810,and HTC's 8XT, with no mention of other Windows Phone devices such as the Lumia 920, or Samsung's entry into the Windows Phone realm, the Ativ S.