The cord cutting movement is rapidly growing in popularity, and with services like Netflix, Hulu, Amazon Prime, and Google Play gaining more market-share every day cable companies and networks are starting to show signs of fear. In a recent interview with The Wall Street Journal, John Skipper, ESPN's President said that protecting his company's pay-TV profits is his number one priority. 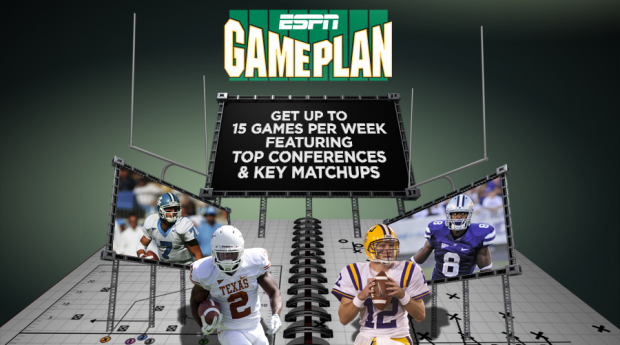 Skipper's stance on the importance of pay-tv services actually explains a lot about how the company manages its mobile app, WatchESPN, only streams the biggest games to those who subscribe to one of its pay-TV services such as ESPN GamePlan. ESPN claims that it currently has over 98 million active subscribers to its pay-TV services, but with cord cutting quickly becoming the new fad, industry analyst expect that number to begin falling. This is why ESPN says that it's careful not to market its app as a cord cutters alternative to purchasing a TV package with all the games one might be interested in. The full article can be found at the WSJ source link below.