Paul Schiller, Apple's Senior VP of Worldwide Marketing, talked with MacWorld when the Mac turned 30 just a few days ago, where he had some interesting things to say about the OS X and iOS worlds merging. 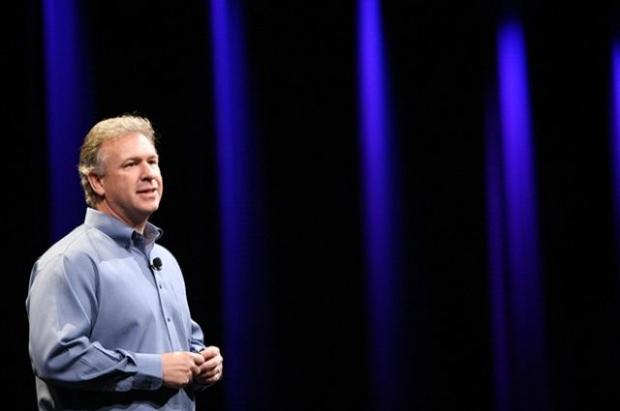 He said: "We don't waste time thinking, 'But it should be one [interface!]' How do you make these [operating systems] merge together?' What a waste of energy that would be". Apple's head of software, Craig Federighi, chimed in with: "The reason OS X has a different interface than iOS isn't because one came after the other or because this one's old and this one's new. Instead, it's because using a mouse and keyboard just isn't the same as tapping with your finger".

So it looks like we shouldn't expect a touch-based Mac anytime soon - at least not with iOS being involved at all.