Respawn Entertainment's upcoming first-person robot shooter, Titanfall, will not feature any form of microtransactions. The developer confirmed the news through Twitter. 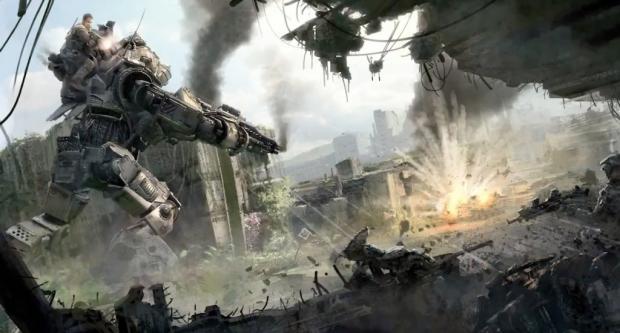