DICE is asking for gamers' feedback to help balance Battlefield 4 gameplay, something that will be baked into future patches for the first-person shooter. 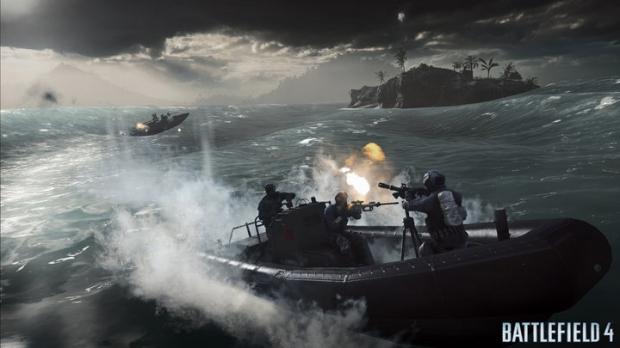 The developer said in its blog: "We have a wide range of tweaks planned to further balance the core gameplay of Battlefield 4 in upcoming patches. But we need your help in identifying next steps". Players can provide feedback on five potential changes that are being worked on.

These changes include the way weapons and vehicles take and receive damage, with simple yes/no voting. The five tweaks include improving air defense for attack boats, increasing the FGM-148's damage against tanks, changing damage on the stealth jet cannons, altering fast attack craft cannons, and buffing certain shells on the MBT and IFV.