This morning HP announced that it has sealed a deal in which Qualcomm will purchase an extensive mobile patent portfolio that includes patents associated with Palm, HP's iPAQ, and Bitfone. In total HP will sell more than 1,400 patents to Qualcomm for an undisclosed sum. 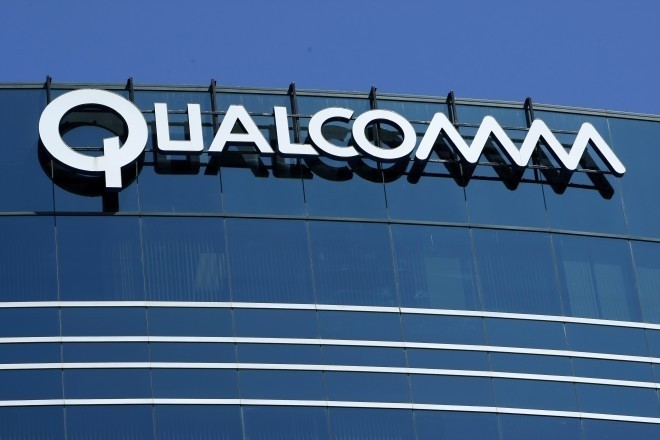 Qualcomm makes about 32-percent of its annual revenue from licensing patents it owns, and this portfolio acquisition from HP will certainly help boost those revenues to an even higher percentage in 2014. In a statement Qualcomm said that the patents include "technologies that include fundamental mobile operating system techniques" and will "enable the company to offer even more value to current and future licensees."

HP says that it will retain a license to all the patents it sold as part of the deal, and it will continue to develop new mobile devices. Unfortunately, no word was given on how this affects LG who purchased WebOS' source code last year, but did not pick up the patent that now belongs to Qualcomm. Qualcomm and HP have a good relationship so I expect things will continue on as normal.