The growth of connected technologies will also drive demand for apps which have typically only found their way to smartphones and tablets. Since refrigerators, thermostats, and other connected home appliances typically don't rely on a traditional GUI to operate, apps are the best way for home owners to interact with smart technology. 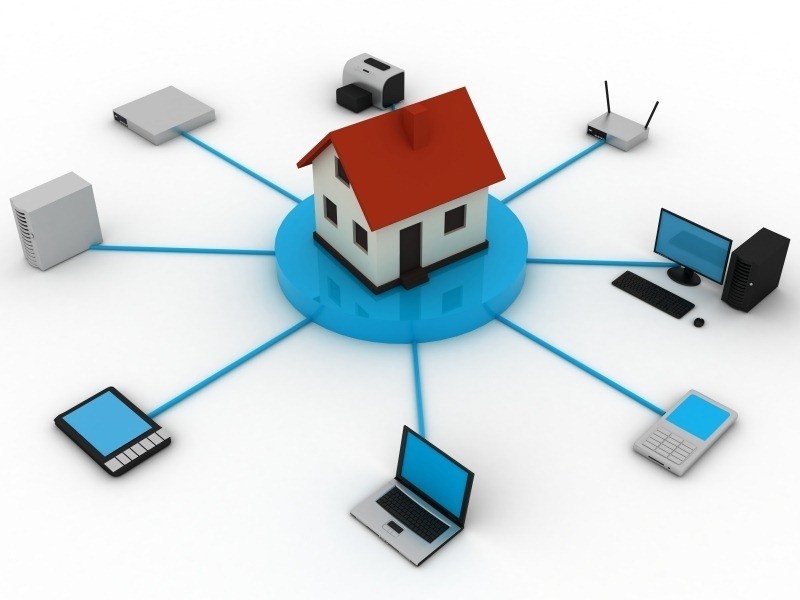 "As users continue to adopt and interact with apps, it is their data - what they say, what they do, where they go - that is transforming the app interaction paradigm," a Gartner analyst recently noted. "In the next three to four years, apps will no longer be simply confined to smartphones and tablets, but will impact a wider set of devices, from home appliances to cars and wearable devices."

For example, an app would send out an alert via the connected refrigerator to the owner to notify milk - or another staple food item - is running low.

Despite the growth of connected technologies, after a recent security study discovered at least one connected refrigerator was part of an organized botnet, security issues will clearly need to be addressed.