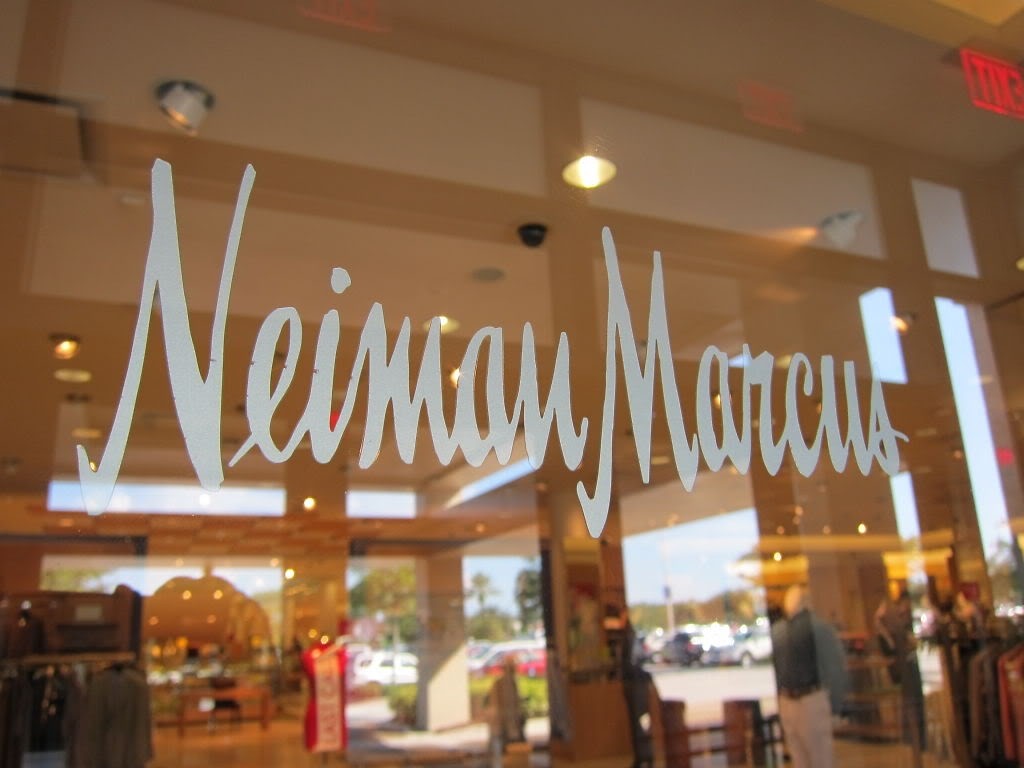 "The malware the thieves deployed is more sophisticated and an unusual and a new way of gathering data," said David Robertson, The Nilson Report publisher, when speaking with the media. "In the history of the fight between hackers and retailers and anyone who holds payment data, the attack has occurred at the data center. That's where the largest number of accounts are. That's where the attack occurred because that's the biggest payoff."

Retailers already must deal with a number of different online threats, but malware and security risks facing brick and mortar retailers is a newer issue.